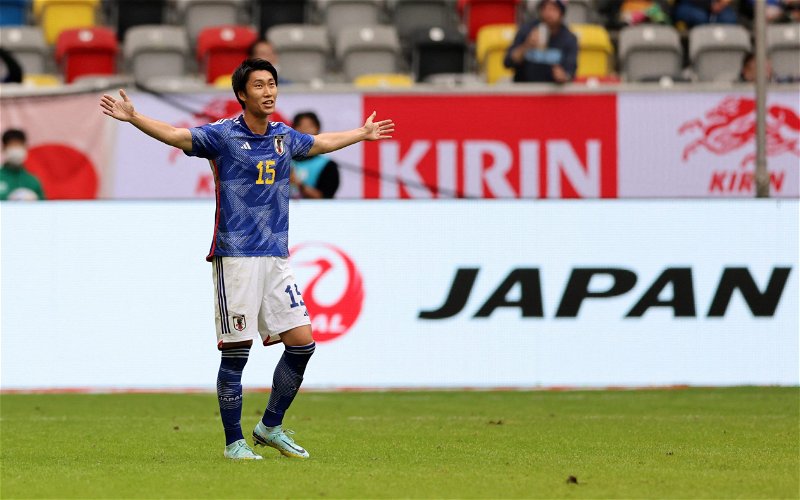 Leeds United will be facing competition in their bid to sign Eintracht Frankfurt and Japan midfielder Daichi Kamada in January.

According to the Express, both Leeds and Tottenham Hotspur are interested in a move for Kamada on a free in January. 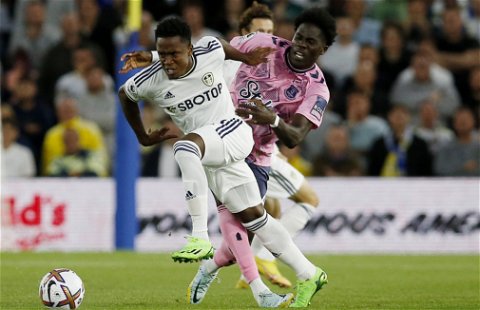 The 26-year-old, who has been dubbed as “brilliant” by Adi Hutter, has less than a year remaining on his contract at the Waldstadion, meaning that he will be able to negotiate a pre-contract deal with clubs from abroad come the January transfer window onwards.

According to sources in Germany (via the Express) Frankfurt are having to insert a number of clauses in the former Sagan Tosu man’s potential new contract, due to the fact they are unable to match more lucrative offers from elsewhere.

But O’Rourke believes that Jesse Marsch’s side will face competition from across Europe, not just Spurs, for Kamada’s signature.

“He’s a top player and I’m sure not just Leeds and Tottenham are looking at him, there’s probably a lot of clubs across Europe who would like to sign the midfielder.”

We believe that a player of Kamada’s quality will not be short of suitors when he’s available on a free transfer in January.

The 21-time Japan international has enjoyed a successful start to the domestic season, having scored four goals and provided three assists in six Bundesliga appearances so far this campaign according to Transfermarkt, suggesting that the attacking midfielder/winger is capable of providing a regular supply of goals for his side.

Therefore, we believe Kamada’s departure from last season’s Europa League winners is looking inevitable, and we believe that Leeds will have to move quickly if they are to secure his signature ahead of anybody else.