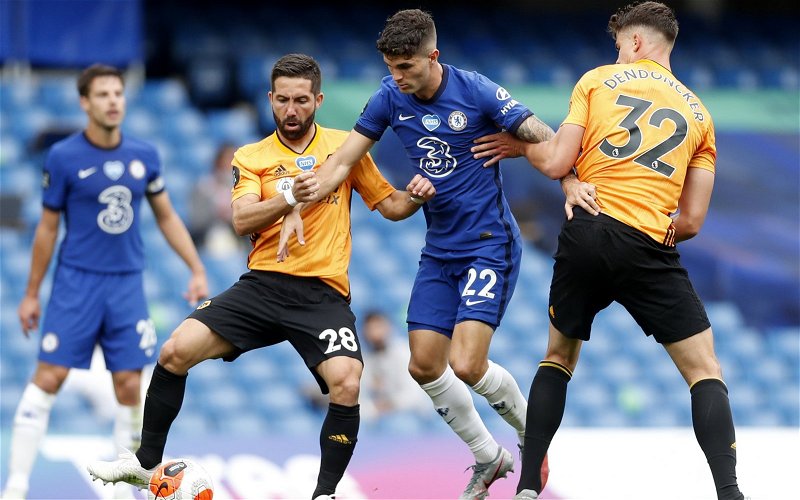 Leeds United are interested in American winger Christan Pulisic ahead of the January window, according to reports (via LeedsLive).

This has left presenter Joe Wainman excited at the prospect of Jesse Marsch adding another compatriot to his squad in the form of the Champions League-winning 24-year-old.

It is believed Chelsea are now open to offers for the winger ahead of the winter window, with a number of clubs said to be interested. 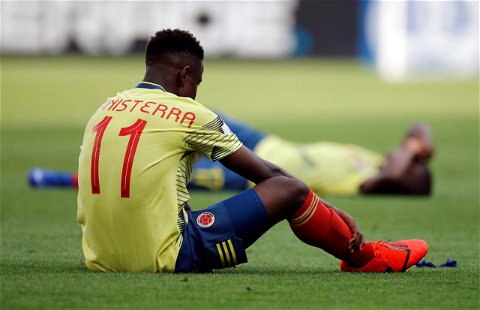 Juventus, Borussia Dortmund and Newcastle United are all credited with an interest in the American, who made a £57.6m move to Chelsea back in 2019.

However, it is now believed the Blues would be willing to accept an offer in the region of just £31.5m for Pulisic, with the winger failing to make an impression on the starting XI.

Wainman offered his view, stating: “For me, this one really, really, really excites me. I can’t lie to you, I would absolutely love Christian Pulisic to come into Leeds United. It would just complete the set.

“Apparently, Juventus, former club Dortmund, Newcastle are all linked with him and probably could afford to pay more for him in terms of wages etc.

“But that American little swing could have a big thing to say. Pulisic has had a rough time at Chelsea – maybe he just wants to go and enjoy his football again.

“So, for me, if we can get that done, genuinely, I’m salivating at that. Make it happen, Radz, make it happen.”

Leeds saw Daniel James leave on loan over the summer following a disappointing spell with the Whites last season that saw him score just four goals in 32 league appearances.

Who would you prefer at Leeds? 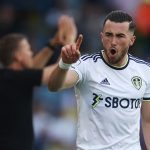 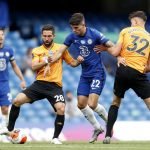 Despite playing almost half the minutes of James, Pulisic outscored the Welshman in the Premier League with six goals, as well as two in the Champions League (via Transfermarkt).

With this in mind, Pulisic would seem like an upgrade on James, but with the Chelsea man cast aside by former boss Thomas Tuchel, Leeds wingers Luis Sinisterra and Jack Harrison have both outscored the American in the league so far.

Though with Harrison also believed to be the subject of interest from Newcastle, perhaps Pulisic could become a realistic option for Leeds if he is to move on.