West Ham United defender Arthur Masuaku has taken to Instagram to send a farewell message to Issa Diop after he left the Hammers.

It has recently been announced that West Ham United have sold Issa Diop, as the French defender has signed a deal with Fulham, where he is expected to get more regular game time than what he was getting with the Hammers.

Diop was somewhat out of favour for the Hammers in the past few seasons, in the 2020/21 Premier League season he featured 18 times, and last campaign he picked up just 13 appearances. 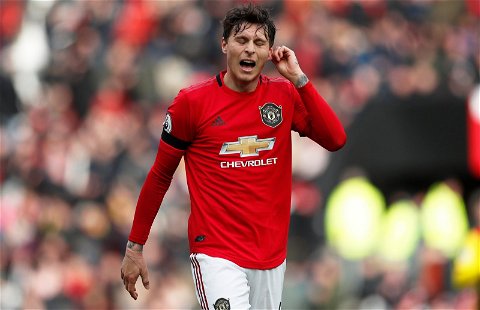 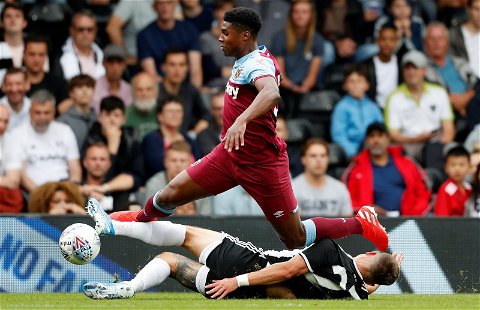 Arthur Masuaku was also a player that has not featured regularly at West Ham, so the club have opted to send him out on loan for this season to Besiktas, where he will hoping to rediscover some form.

Masuaku took to Instagram to send Diop a farewell message, in what could be seen as a dig at the London club.

The message translates to: “Finally it’s your turn to play.”

It has been a frustrating few seasons for Diop at West Ham, because he has been constantly left out of the side, with Kurt Zouma, Craig Dawson, and Angelo Ogbonna being ahead of him in the pecking order.

In David Moyes’s defence, his team selections have evidently been working, because West Ham have qualified for Europe in the past two seasons, so it might be difficult to drop the central defenders that have been performing well in Diop’s absence.

However, the move to Fulham might be a chance for Diop to prove Moyes wrong and show him that he deserved more regular game time in the back end of his West Ham career, so it will be interesting to see how he performs at Craven Cottage.