Tottenham Hotspur will be active in the January transfer window, with Antonio Conte already identifying a number of positions to be improved.

This is what reliable journalist Fabrizio Romano has suggested during his latest appearance on the House of Champions YouTube channel.

Spurs have made a solid start to the 2022/23 campaign, with their latest win away to Bournemouth maintaining their spot in third place. 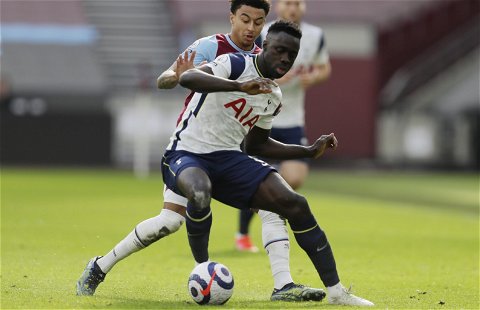 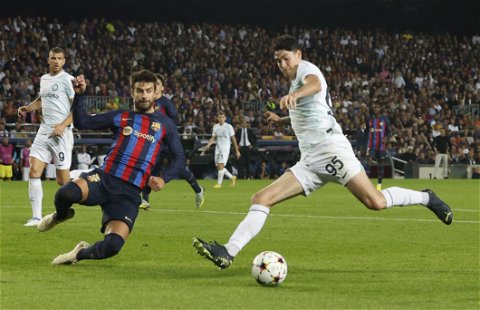 However, the north London side have come under fire from the media as well as opposition attackers in recent weeks, with just one clean sheet to their name in their last five games.

He said: “I think there are many areas where Antonio wants the club to improve the squad.

“For example, centre-back – they need one more in 2023. Goalkeeper situation – Hugo Lloris is doing very well, but with his age, they will need one for the future. Also, in the midfield area, he wants something else for the future. So there are many, many areas where he wants new signings.

“Antonio is going to wait, for sure. January, something is going to happen. I expect Tottenham to sign a new player – one or two players in January.”

Injuries have certainly left Spurs depleted in certain areas, with some of the players called upon not exactly providing satisfactory displays.

Davinson Sanchez stood in for Cristian Romero on Saturday but proved he is not someone Conte will likely want to rely on for long stretches of the season, with an unconvincing 4/10 performance from the Colombian.

So we do feel as if there is still room for improvement to be made in the January window, but with Romano also suggesting Alessandro Bastoni will remain at Inter, it does make us wonder what calibre of signing Spurs will be able to sign.

The previous January window proved a huge success as they welcomed Dejan Kulusevski and Rodrigo Bentancur, however, it sounds as if Conte is already aiming for more than just two signings this time around.