David Ornstein has claimed that Liverpool appear to be amongst the front runners amid the transfer race for Jude Bellingham.

Earlier this week, the English midfielder did little to damage his reputation as he scored against English opposition for Borussia Dortmund in the Champions League.

Indeed, that goal in the defeat to Manchester City saw the youngster break the record for most goals (four) ever scored in the competition by an English teenager. 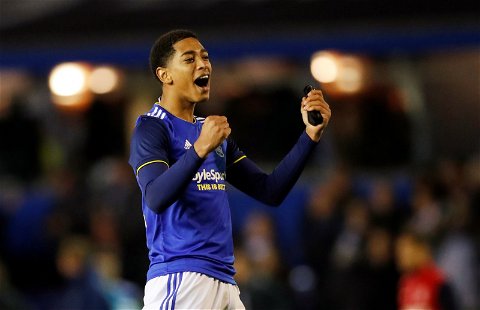 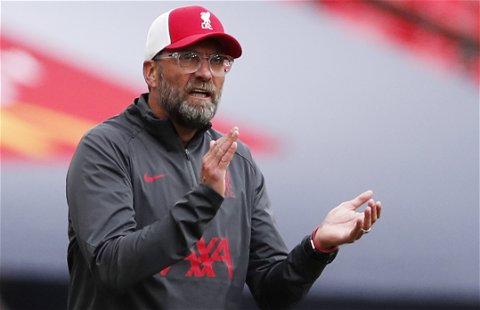 Of course, with another headline-grabbing display, more attention will be on Bellingham ahead of a possible summer move but Ornstein suggested Manchester United may have missed the boat on the deal, and so it could be a two-horse race between Liverpool and Real Madrid for the player next summer.

While talking on Rio Ferdinand Presents FIVE, the journalist said(6:10) “The front runners, from a perspective of what we’ve heard and seen so far, appear to be Real Madrid and Liverpool.

“Did Manchester United miss the boat last time when he was leaving Birmingham? Because it seems they tried hard but he was determined to get to Dortmund.”

It seems rather likely that the Englishman will be chased by a number of teams in the Premier League and across Europe next summer, with transfer guru Fabrizio Romano recently warning fans to expect a ‘crazy race’ for Bellingham, who has been described as ‘scary’ good by Jack Grealish.

To be fair, considering he already has 15 senior caps with England and is just one game shy of 100 appearances for Borussia Dortmund, it’s easy to see why so many want to sign the 19-year-old.

However, with Ornstein suggesting that he snubbed Man United in the past in favour of a move to Germany, that could bode well for Liverpool as they may seem like a move attractive option for Bellingham should he return to England. 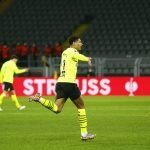