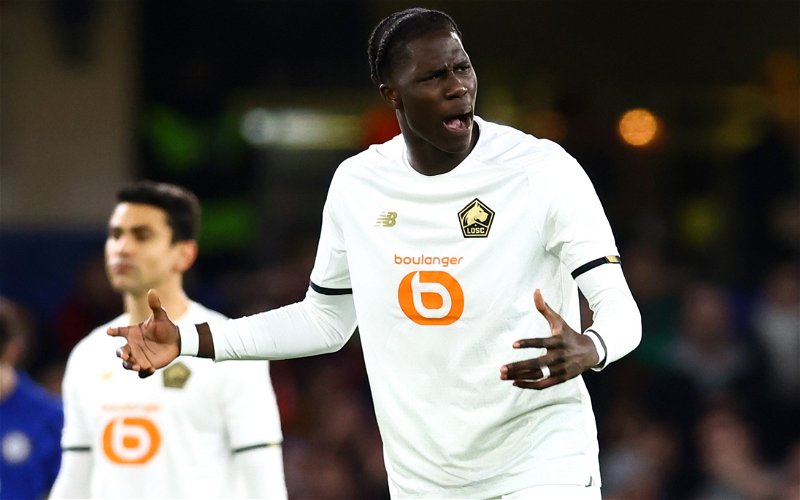 Insider ExWHUemployee has confirmed that West Ham United have had a transfer bid accepted for Amadou Onana.

Earlier in the summer, the Hammers had two bids rejected for the Lille midfielder and it looked as though they were going to be unable to reach an agreement over the player’s price tag.

However, in a fresh twist to the situation, it now looks as though there has been a breakthrough, with the club’s latest bid in the region of £35m now reportedly accepted. 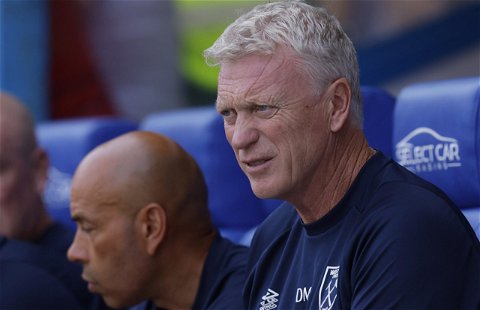 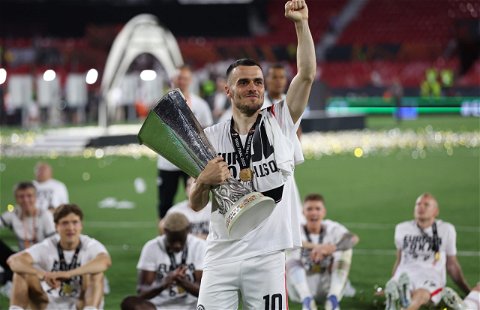 Indeed, Ex was able to state as much in an update on The West Ham Way Patreon page while also explaining that the club still face a challenge in convincing the player to agree personal terms.

The insider wrote: “We can confirm that a bid has been accepted from Lille for the Belgium midfielder Amadou Onana. The club have been negotiating for this deal for a long time, and as we have been reporting all week a new bid would be put in, this has now gone in and been accepted. The fee is expected to be around £35m with bonuses on top of that.

“Negotiations will begin with the player to try and get the deal over the line but this is where the next challenge lies. The agent knows of a lot of interest in his player and that if he doesn’t move now, he is likely to continue to have this interest so will be negotiating for a high wage here, potentially.

“The club will need to make sure that the wages are in line with the structure within the squad and that a young 20-year-old midfielder who has played less than 60 senior first team league appearances, although with massive potential, fits within that structure.

“Onana is his agency’s biggest star, so the club will try and get as much out of this deal as possible, so whilst the offer is accepted, personal terms could be a challenge although the player has always maintained he is keen to move to the league. Let’s hope we can overcome this obstacle.”

It will certainly be interesting to see if West Ham can successfully complete this transfer having now been given the green light from Lille to negotiate with their player.

This would also represent another significant outlay from the Hammers, given Onana would arrive at the London Stadium as the club’s third £30m-plus signing of the summer following Nayef Aguerd and Gianluca Scamacca – which just goes to show the amount of faith in the youngster.

Indeed, the Hammers also looked close to signing Filip Kostic from Eintracht Frankfurt recently, only for the player to supposedly snub them in favour of staying where he was.

With that in mind, some fans may be wary of suffering the same fate with Onana – who’s representatives will seemingly present a the Premier League outfit with a key ‘challenge’ when it comes to sorting personal terms.

Even so, it’s certainly good news that the bid how now at least been accepted and so this deal could potentially be wrapped up shortly if West Ham can just overcome this final hurdle.