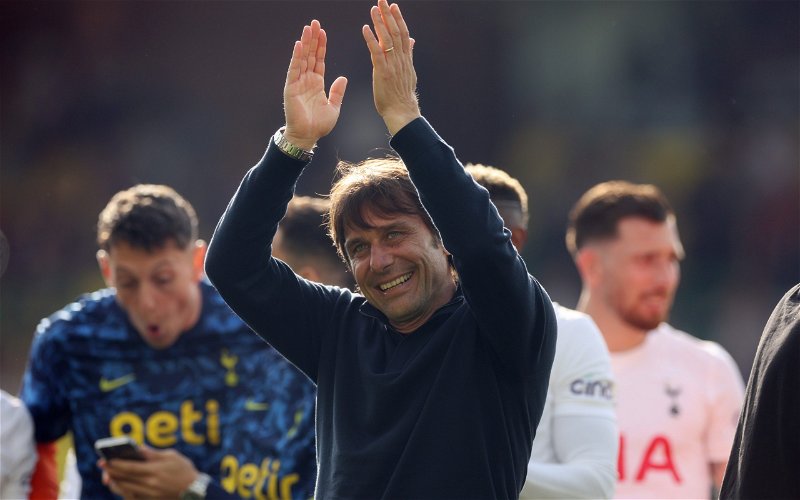 Graeme Souness has claimed that Antoni Conte will cause Tottenham Hotspur to improve greatly this season.

Antonio Conte was introduced as Tottenham Hotspur manager in November last year, and he made an instant impact after he managed to help his side climb into the top four of the Premier League, meaning they are playing in the Champions League next season.

The Italian coach has been back by the Tottenham board this summer, he has been allowed to bring in six new faces to the club, which total to just under £92m in transfer fees. 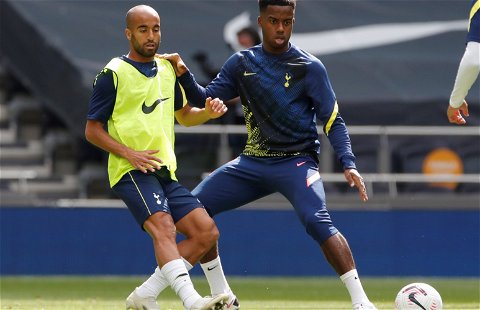 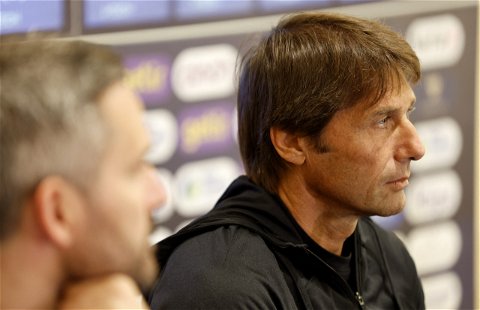 With Conte now having a pre-season under his belt as Spurs manager, Souness spoke on talkSPORT and claimed that he is the real deal and the North London club will improve greatly under him

(9;36) “I think they will give everyone a game, you know to win the league you have to be so consistent, and you can bet both Liverpool and City will be that this year, I think Spurs will improve greatly under this manager, I think he’s the real deal, he’s fiery, he’s aggressive, he gets after people, and that’s the real challenge if you’re a manager today, not just today anytime, you get after players you take them to the wire without falling out with them and I think he does that,” Souness said.

Conte had just one transfer window to bring in his own players last season, and both Rodrigo Bentancur and Dejan Kulusevski had an impact, especially the latter, he scored five times and registered eight assists in 18 Premier League games, so the board might have seen this as a reason to put their faith in the manager this summer.

The Italian coach has won nine major trophies in his career, including a Premier League with Chelsea in the 2017/18 campaign, so it will be interesting to see whether he can have a similar impact at Spurs.