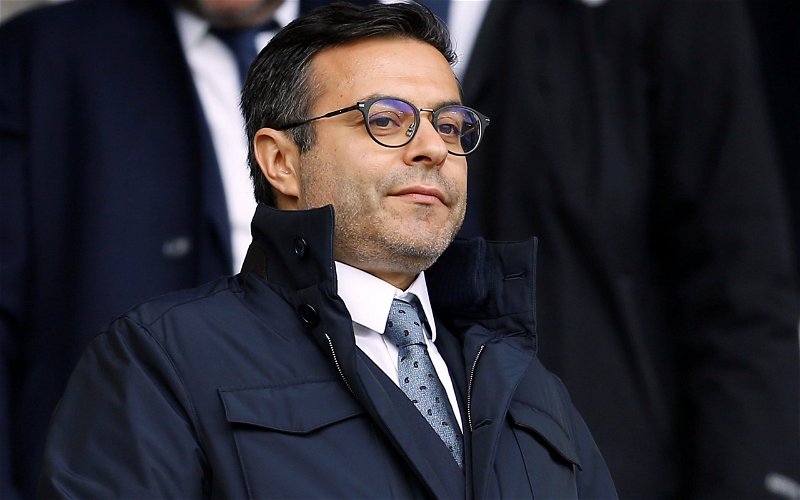 Journalist Conor McGilligan has called out Leeds United owner Andrea Radrizzani for his prediction that the club will finish between 10th and 14th this season.

After a relegation-threatened campaign in which Leeds only survived on the final day, Victor Orta has been busy at work readying a side for Jesse Marsch to change the fortunes of the club in his first full season. 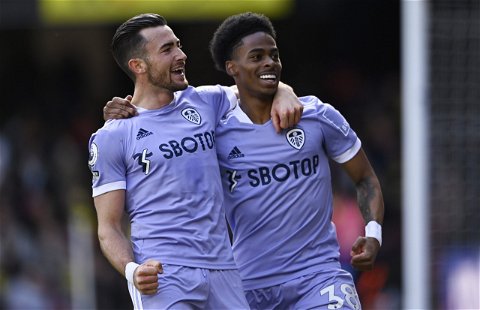 In a separate transfer to Kalvin Phillips’ move to Manchester City, Leeds completed the signing of City youngster Darko Gyabi for a reported fee of £5m and have since added Tyler Adams and Luis Sinisterra to help fill the void left by Phillips and Raphinha while young upstart Sonny Perkins has also been recruited.

In an interview with The Athletic Radrizzani said “This year, in my opinion, we’ve done a great job in the market and we have a very competitive team” and that “The target I set is between 10th to 14th position.”

His comments sparked this reaction from McGilligan on Twitter:

Despite the new arrivals, talkSPORT pundit Jamie O’Hara is fearing the worst for Marsch’s men this season following the loss of arguably their two best players.

However, despite ‘shopping at Poundstretcher’ as the former midfielder insinuated, Orta has crucially added depth to the side this summer.

With the new five-sub role being imposed this term those added bodies could be pivotal to Leeds’ hopes of staving off another relegation battle and finishing higher up the bottom half as often time last year they found themselves putting square pegs in round holes.