Newcastle United: Jacobs believes club should look at Dennis instead of Sarr 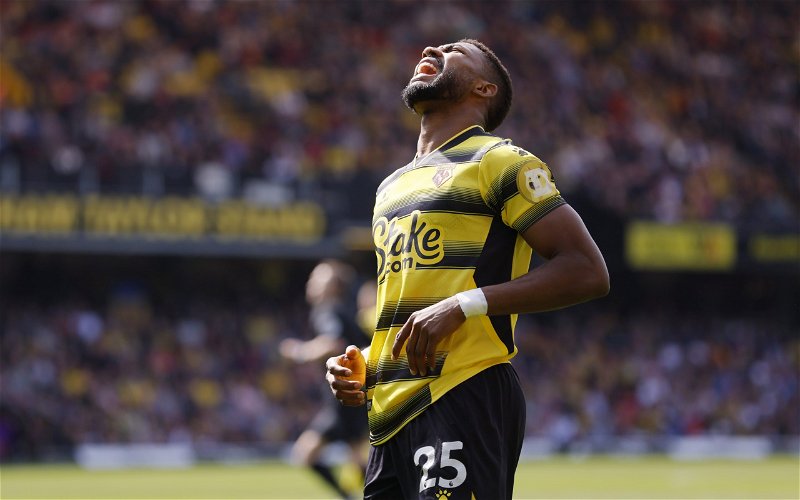 Newcastle United should be looking to bring in Emmanuel Dennis instead of his teammate Ismaila Sarr this summer, according to CBS Sports journalist Ben Jacobs.

Sarr has been linked with a number of Premier League clubs following Watford’s relegation, but could end up costing as much as £40m to secure a deal.

Another Watford star who has been linked with a move away is striker Dennis, who impressed last season in his maiden Premier League campaign, and is a player who Jacobs believes the Magpies should be looking at instead of his teammate. 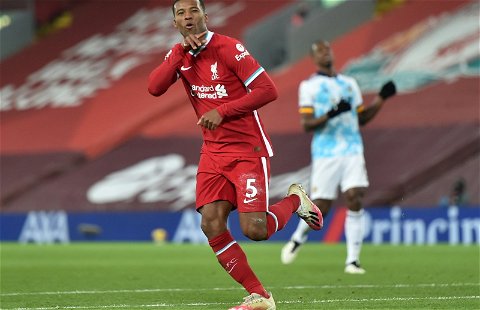 Jacobs claimed Dennis, who is a self-proclaimed ‘baller’, should be much more attractive than Sarr as he is a cheaper option than the Senegalese ace and he is desperate for a move away from the Championship club.

Jacobs told Steve Wraith: “I’m surprised, by the way, given that we’re talking about the possibility of making a signing from Watford, that Newcastle never came in for Emmanuel Dennis. And I know that Nottingham Forest and even West Ham have been looking at him over the coming days, but there’s a few cheaper options than somebody like Sarr – and Dennis is probably going to be one of them.

“And I think that at 24 years of age and given the 10 goals that he scored last season in just 35 games, I believe, that would make a lot of sense, and that is of course why there is Premier League interest.

“I don’t think that Newcastle have made any kind of move. I think earlier in the window, he was a name being touted or offered around because he wants the exit from Watford, so that’s one to watch just generally across the window, and if I was Eddie Howe, I would actually be going for Dennis over Sarr.”

It is not surprising that both Sarr and Dennis are available this summer as Watford need to recoup money and reinvest after their relegation last season. What is surprising, though, is that Dennis could be available for considerably less than the winger.

While Sarr has been an important figure for the Hornets over the last few seasons, he was outplayed by Dennis during the 2021/22 campaign as the Nigerian picked up 10 goals and six assists in the Premier League, while Sarr only managed five goals and two assists.

It is understood that Dennis could be snapped up for around £20-30m as the striker has a relegation clause in his contract that would see his salary reduce, and this has seemingly spurred him on to move away from the club. Newcastle could do with some depth in the forward areas as they only have Callum Wilson and Chris Wood as strikers and Dennis could provide this and even push the pair for starting spots next season.