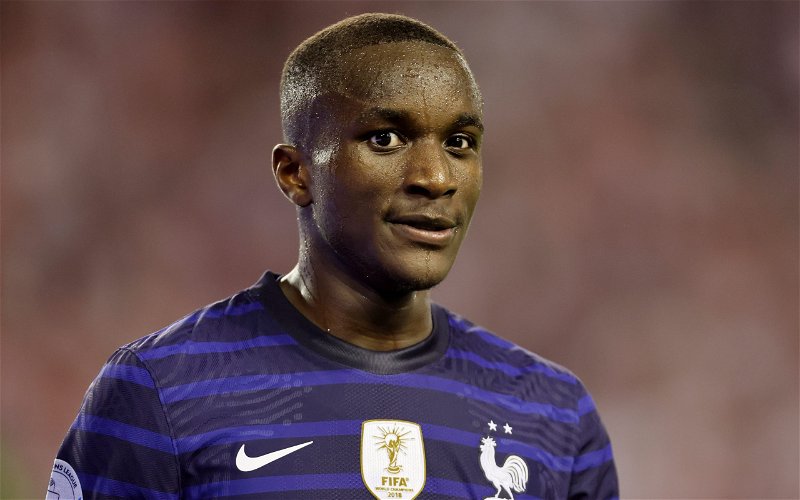 Newcastle United are encountering “problems in negotiations” for the transfer of Bayer Leverkusen winger Moussa Diaby, with the Bundesliga side desperate to keep hold of their star man.

That is according to Dean Jones, who has been speaking to This is Futbol about the Magpies’ potential transfer business, with the Premier League’s August kick-off just around the corner.

Diaby has been linked with a move to the Premier League throughout the summer, with both Arsenal and Newcastle seemingly being the front-runners for his signature this season.

The eight-time France international would likely be a marquee signing for Newcastle, with Eddie Howe looking to bolster his attacking options ahead of the next campaign.

But Jones believes that whilst the deal is not over, it is going to be difficult for the Magpies to negotiate a fee for the wide man.

“With Diaby, they’ve got problems in negotiations because his club just don’t want to sell him.

“It’s not dead, but it is proving to be difficult.”

We believe that Newcastle fans will be disappointed to hear that negotiations for Diaby, who has been described as “electrifying” by Chronicle editor Aaron Stokes, are proving to be difficult, as he is the type of signing who could take the club to the next level.

The winger, who has been touted at £60m, made 42 appearances for Leverkusen last season, scoring 17 goals and providing 14 assists according to Transfermarkt, suggesting that the Frenchman would not let Howe’s side down in terms of goal output.

We believe that Newcastle should keep on pushing to sign the Leverkusen man, as he could take Newcastle to the next level, and potentially get Howe’s side pushing for a Europa Conference League place next season.