Sky Sport’s Joe Thomlinson has backed the idea of Manchester United bringing in Christian Eriksen during the summer transfer window for free.

Manchester United endured a horribly disappointing season under Ole Gunnar Solksjaer and Ralf Rangnick as they finished sixth and 13 points off the Champions League spots, as well as suffering from controversy within the dressing room throughout the season.

Just before then of the season they announced former Ajax manager Erik ten hag as their new leader and have since been linked with a number of transfer targets in the summer as they look to rebuild the squad in his image. 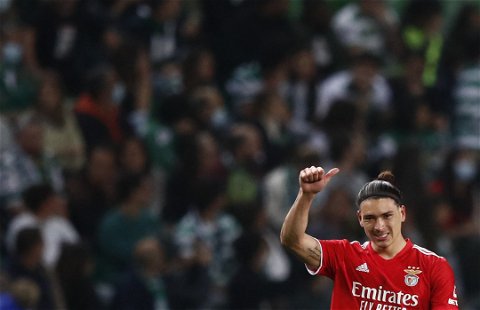 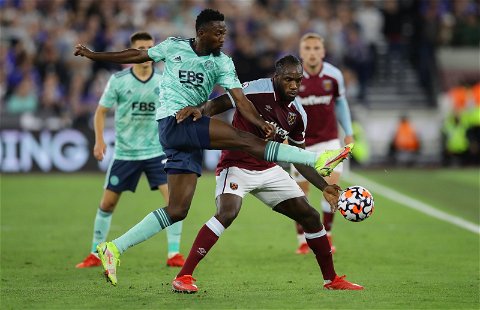 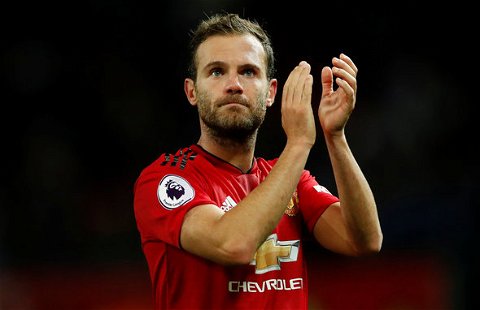 A recent target has emerged in the form of Danish international Eriksen, who made his comeback to the Premier League this season with Brentford after suffering a potential season-ending issue during Euro 2020, which has excited Sky Sports’ Thomlinson as he took to Twitter to share his thoughts on the possible free transfer.

TIF thoughts on Eriksen to United…

United struggled with goals last season, netting 57 while conceding the same. They finished the season with fewer goals than Arsenal, West Ham, and Leicester City as Cristiano Ronaldo and Bruno Fernandes finished s the only two players with double-digit goals as the former bagged 24 and the latter, 10. Fernandes was also the only player to grab over 10 assists in the season.

Eriksen on the other hand only appeared 11 times for the Bees but managed one goal and four assists in that time, as well as ranking in the 99th percentile for assists, expected assists, non-penalty goals plus xG assists and shot-creating actions. He also ranked in the 97th percentile for total shots and the 93rd for progressive passes which measures how many passes a player makes that move the ball towards the opponent’s goal by at least 10 yards. (Fbref)

It is evident United need the help with creativity in their midfield and getting a player like Eriksen, who has proved any doubters wrong during his time at Brentford, on a free transfer would be a coup for the Red Devils and they should look to bring him in as soon as possible.