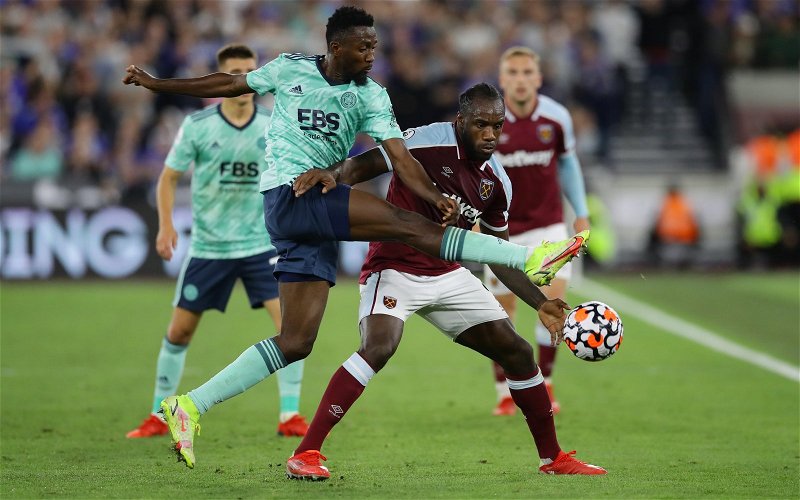 It had been reported that Man United were very much interested in signing Barcelona’s Frenkie de Jong – someone who became a star under Erik ten Hag during their time together at Ajax and earned a move to the La Liga giants.

However, De Jong came out and claimed that he would like to stay with Barcelona into next season, crushing Man United’s hopes of signing the midfielder, but it might not be all bad, with Premier League midfielder Ndidi linked in the past.

Hamill believes that Man United should be taking a closer look at Ndidi this summer.

He said: “Leicester’s Wilfred Ndidi still very much fits the bill of what Manchester United are looking for, and with just two years remaining on his contract at Leicester, it’s likely to cost significantly less than the eye-watering sums associated with him in summers past.

Would Ndidi be a good signing for Man United? 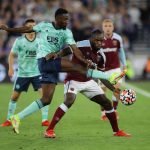 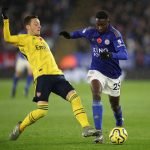 “And while he missed the last two months of the season with a knee injury, he remains one of the best defensive midfielders in the game when fit, averaging an astounding 6.5 tackles and interceptions each match and ranking in the top 7% of midfielders for aerial duels, too.”

The Nigerian midfielder could be the destructive force that protects a Man United defence that managed to ship the second-most goals out of any side to finish inside the top 10 of the Premier League this season – ironically only eighth-placed Leicester conceded more.

Ndidi managed to tackle the most players out of anyone in the Leicester squad despite missing a load of league games this past season, and when looking back at the campaign prior, he won 73 tackles – which put him in the top three of the league, so we can see why Hamill would like to see Ndidi move to Old Trafford.