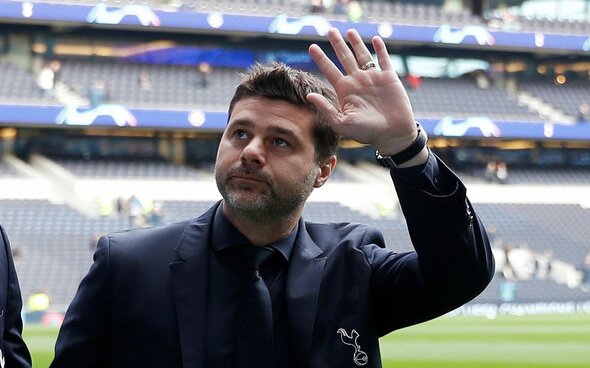 A lot of Tottenham Hotspur fans have taken to Twitter to voice their delight at the latest managerial claim to emerge regarding the north London club.

According to John Wenham (via Football Insider), the Lilywhites would be open to sacking their current manager, Nuno Espirito Santo, if Mauricio Pochettino was to become available.

Would you sack Nuno for a Pochettino return?

The former Spurs boss is currently working for French powerhouses Paris Saint-Germain, having been sacked by the N17 side back in November 2019.

Although the Parisians sit top of Ligue 1 with a six-point gap, it is said: “Tottenham are watching the situation at PSG.”

And Spurs fans flocked to Twitter to voice their delight at the notion of their former Argentine manager making a return to the Tottenham Hotspur Stadium after nearly two years away from the club.

Some of the pressure on Espirito Santo may have eased off on Sunday as the Lilywhites recorded their first league win in four games against Aston Villa.

However, it appears these fans would very much welcome Espirito Santo’s departure if it meant Pochettino was to make a return to Spurs.