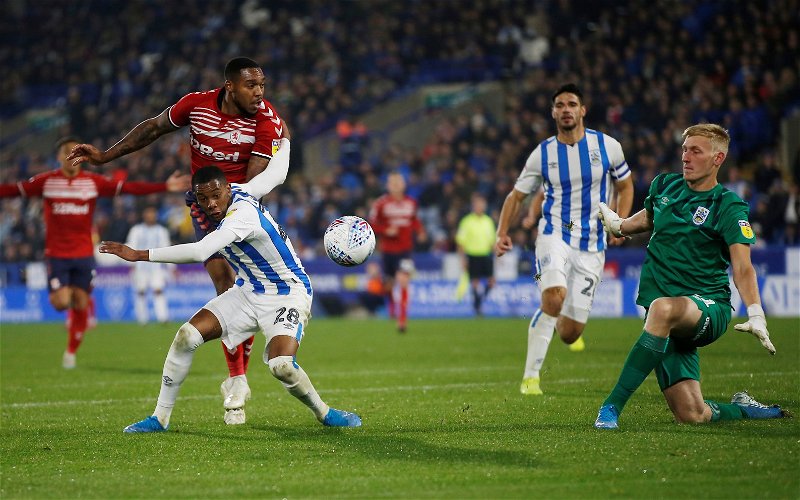 Phil Hay has claimed that Leeds United had a look at Britt Assombalonga, but the Athletic reporter does not believe that the Middlesbrough striker will the one Leeds decide to sign, despite a report recently stating that the Whites want the 27-year-old.

they did take a look at Assombalonga but I don’t think he’ll be the one. Options abroad as well.

When replying to a fan about whether any other names had been mentioned, Hay stated: “They did take a look at Assombalonga but I don’t think he’ll be the one. Options abroad as well.”

Leeds have had their third bid rejected for Che Adams and are desperately trying to bring in a forward to support Patrick Bamford.

Are Leeds right to ignore Assombalonga?

Yes, he wouldn't fit in with Bielsa's style 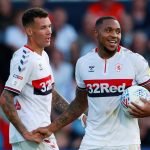 No, could score the goals to get them promoted 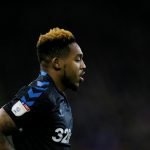 It seems they are looking far and wide for a striker, but Boro’s £9m rated man will not be one of those considered.

What would Leeds get if they bought Assombalonga?

The 27-year-old has scored goals for Nottingham Forest, Peterborough United, and now Middlesbrough in the Championship.

This season he has scored six goals, and provided two assists in 21 appearances.

Assombalonga is currently out injured, and Jonathan Woodgate’s side form has actually picked up in recent weeks with Ashley Fletcher filling in for Assombalonga and managing to score four goals.

The 27-year-old could do a job for Leeds because of his goal record in the Championship, but it seems that the club have decided to look at other targets.

One player who should be a Leeds player very soon is Manchester City’s Ian Poveda with the winger at Thorp Arch for a medical before signing a permanent contract with the Whites.

The 19-year-old is a versatile winger and is expected to go straight into Marcelo Bielsa’s first-team squad to compete with Jack Harrison, Helder Costa, and Pablo Hernandez.

Attention will then turn to bringing in a striker to compete with Bamford.