Everton: Iwobi reveals what shocked him about the club 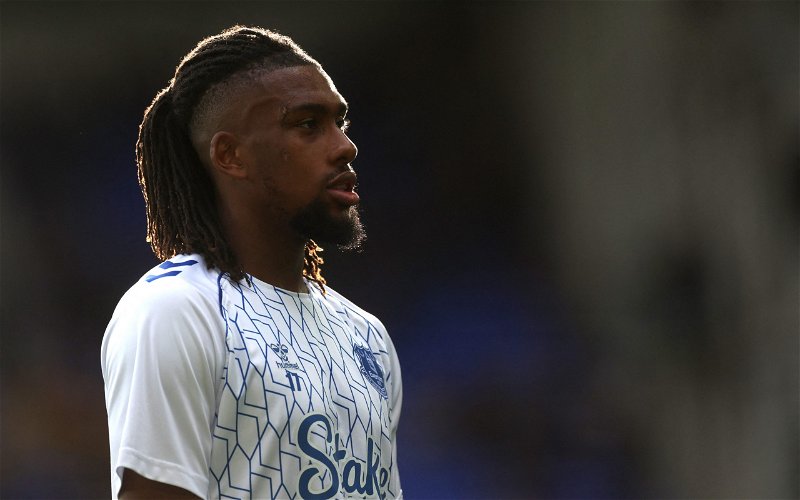 Alex Iwobi has told Sky Sports that he now understands why Everton is ‘called the People’s Club’, following the fans’ reaction to their relegation battle last season.

The Toffees were able to avoid the drop last season under Frank Lampard, finishing 16th in the Premier League and four points clear of the bottom three.

This season, the club are in the same league predicament. Everton currently sit 17th in the league and are only one point above the drop zone. However, they’ve endured a rough run of form, winning one of their last five matches. 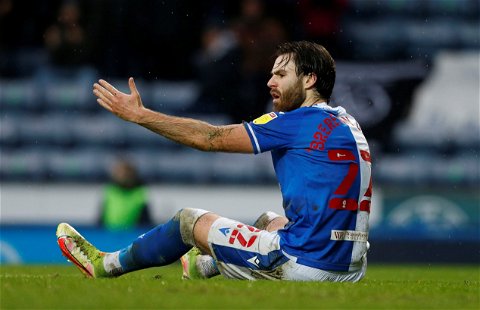 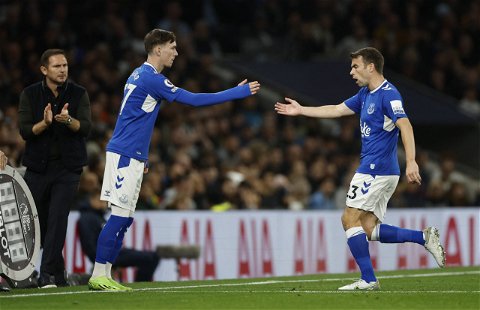 Iwobi spoke about some of the fans turning up to the training ground with flares last season.

He said: (0:39) “Yeah, I didn’t expect it, especially towards the end of last season, they played a part in us staying up. They were coming to our training ground with flares and trying to motivate us for each game so yeah, I didn’t understand why it’s called the People’s Club until literally last season, and I see the effect that they have on the team.”

We believe that Iwobi looks much more settled this season with Everton, his form in the league this season certainly shows that.

The Nigerian has seven goal contributions for the club in the Premier League, the most of any Toffees player. Iwobi has changed positions this season, moving from the wing into a midfield role. Clearly, the switch has really improved the player.

Goals have been the missing ingredient for Everton this season. They’ve only scored 11 goals this season, the joint second-worst of any team in the Premier League.

Calciomercato have reported that the Toffees are interested in Udinese forward, Beto. The Portuguese star has six goals from 15 Serie A appearances this season.

With Iwobi having six league assists to his name this season, bringing in a new forward could benefit both the player and the club.

The 26-year-old could be able to be even more of a creative outlet if they can land a striker who knows how to find the back of the net. Having a clinical forward could help shoot Everton up the league and away from the relegation zone.