Leeds United: O’Rourke suggests there will be a Jesse Marsch contingency plan 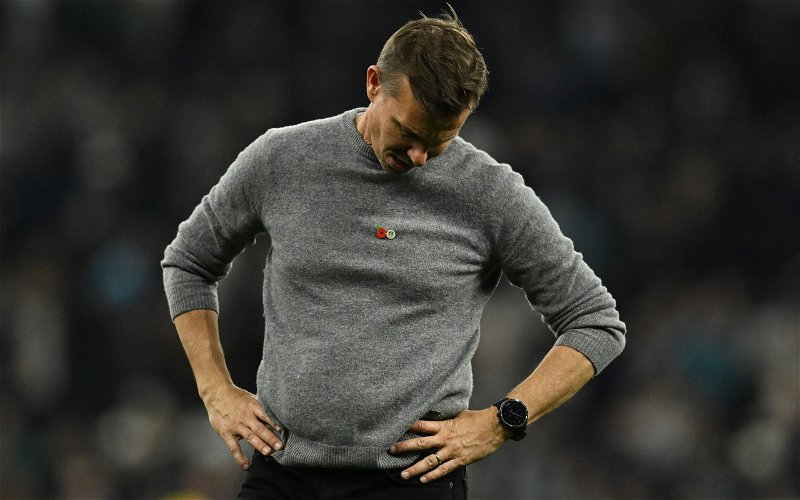 Leeds United will have a contingency plan in place in case they feel the need to sack head coach Jesse Marsch.

It was thought that Marsch was under severe pressure at Elland Road in October, but successive wins at Liverpool and at home to Bournemouth eased some of the fear surrounding the American’s job.

However, a 4-3 defeat at Tottenham Hotspur last weekend means that the Whites are just two points above the Premier League relegation zone during the break for the World Cup.

And O’Rourke believes that the club will have a contingency plan regarding Marsch’s future, with there being suggestions that the former RB Leipzig manager could have lost his job if they lost to Bournemouth earlier this month.

“All top clubs right now, you’ve got to have a contingency plan in place in case you decide to part company with your manager and go in a new direction.

“I’m sure at Leeds over the last few weeks, there have been a lot of doubts over Jesse Marsch’s future.

“Speculation suggesting that he could have lost his job if they had lost to Bournemouth when they got that comeback win.”

We believe that O’Rourke is correct and all Premier League clubs should be having contingency plans in place on the basis that things could suddenly turn and dismissals may have to be made.

However, the speculation over Marsch’s future doesn’t come as good news for the 49-year-old, who may have felt that earning six points out of nine heading into the break may have spared him from the ongoing threat of the sack.

Therefore, we think that despite a few good results going in Leeds’ favour, we think Marsch’s potential sacking is getting into the territory of having a hanging inevitability about it.