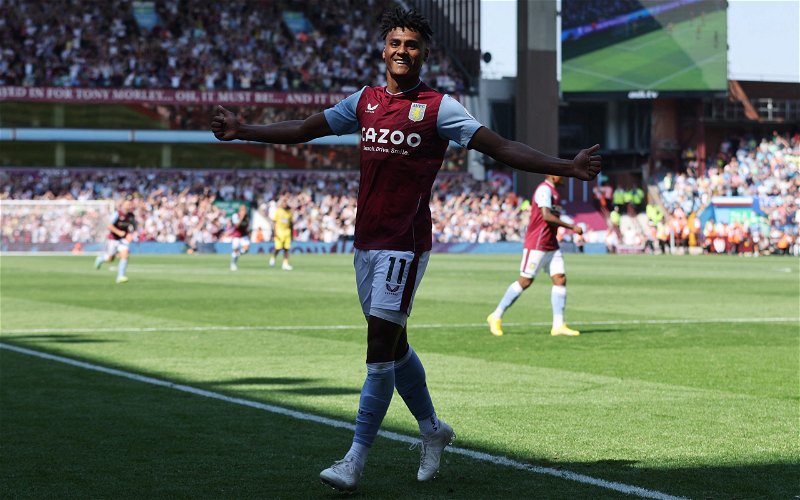 According to injury specialist, Ben Dinnery, Aston Villa star striker Ollie Watkins could miss their next game due to illness, despite training with the team this week.

The Villans are looking to pick up just their second win of the 22/23 Premier League season on Friday night as they have failed to pick up a win in their last four games, three of which were losses, which has now put them 17th in the table.

They are set to face up against Southampton at Villa Park on Friday night but to the dismay of fans and manager Steven Gerrard, they could be set to miss out on their star striker, Watkins. 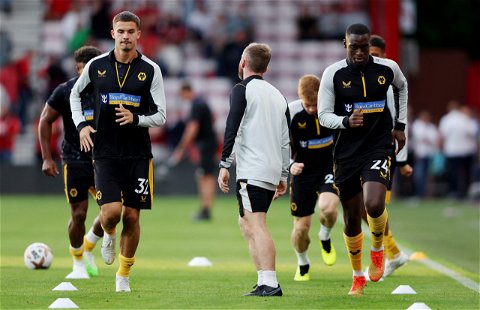 Dinnery told the Premier FPL Injuries YouTube channel that the 26-year-old was taken ill during the week and despite training with the team, there is a question mark over his availability which will need to be tested.

He said, “Ollie Watkins was ill earlier in the week; he has trained but that maybe puts a little bit of a question mark on his status in terms of starting he may not be 100%. So, you could see Danny Ings thrown in there”. (1:29)

The Villans are desperate to pick up a win against the Saints, it is a must-need win for the team otherwise they could find themselves in the bottom three if other results go against them this weekend.

This has just gotten a lot harder for them if Watkins does end up missing the game. The former Brentford man described as a ‘top player’ by Michael Owen, has already picked up a goal and two assists for the club this season and helps out on the defensive side of the ball as well.

According to Fbref, Watkins ranks in the 92nd percentile for blocks, 67th for pressures, and 65th for clearances. They don’t only lose a goal threat but a solid defensive presence without Watkins and it is difficult to see how they pick up the win without him.