West Ham United: Gaëtan Laborde links come as a “bit of a suprise” 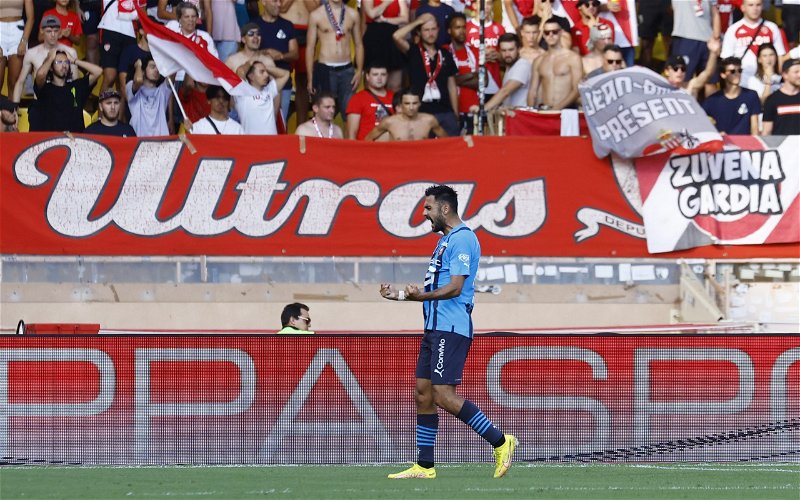 That is the view of journalist Pete O’Rourke, who was speaking to This is Futbol about the Irons’ potential transfer business in the final days of the window.

Having already signed Sassuolo and Italy striker Gianluca Scamacca for £30.5m this summer, it had seemed that West Ham’s transfer business for a striker had been concluded. 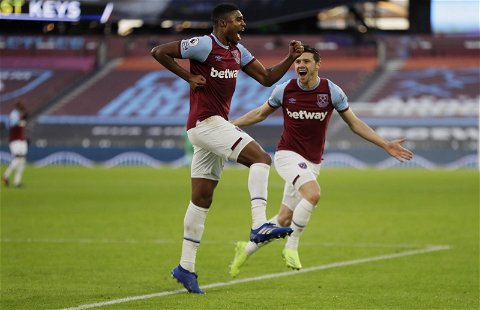 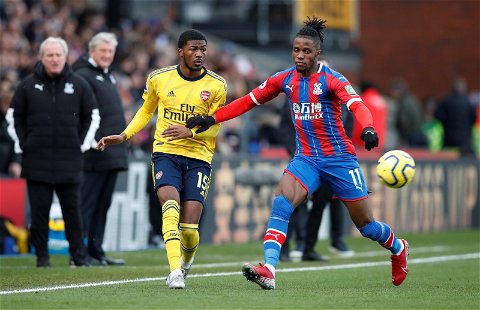 Fabrizio Romano: West Ham now 'interested' in 24 y/o; could be 'set to leave' 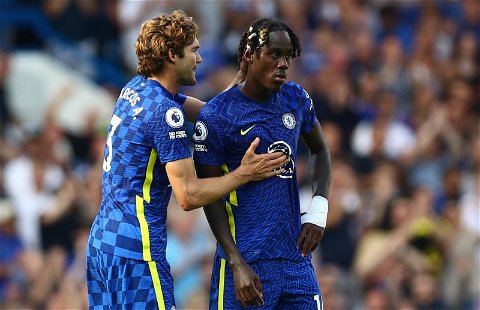 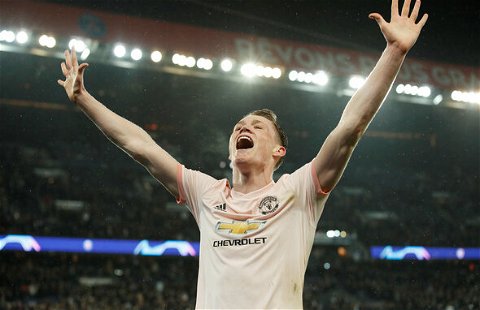 But according to TuttoMercatoWeb, the Hammers, as well as Newcastle United, are interested in a deal for Laborde this summer, who has been described as a “goal machine” by journalist Clement Carpentier.

And O’Rourke, speaking prior to West Ham’s 1-0 win over Aston Villa, believes that David Moyes’ side’s interest in the striker is surprising, but appreciates that the Scotsman could potentially want more options up front this season.

“It comes as a bit of a surprise that maybe West Ham are in for another striker having signed Scamacca already this transfer window.

“But West Ham have struggled for goals so far this season, they’re yet to score in the three Premier League games as well.

“So maybe David Moyes is looking to pep up his attack and have even more options up front.”

We believe that Laborde would only add to the quality that Moyes now possesses in attack this season, with the former France U20 international having enjoyed an impressive season in Ligue 1 last season.

Across spells at both Montpellier and Rennes, the Mont-de-Marsan-born striker scored 20 goals and provided eight assists in 47 appearances according to Transfermarkt, suggesting that the forward has a natural habit for scoring goals.

Therefore, if the striker is able to transfer his Ligue 1 form into the Premier League, we think he would be worth a gamble, though it remains to be seen whether GSB are willing to part with another heavy outlay given the fact they’ve already signed Scamacca for big money this summer.