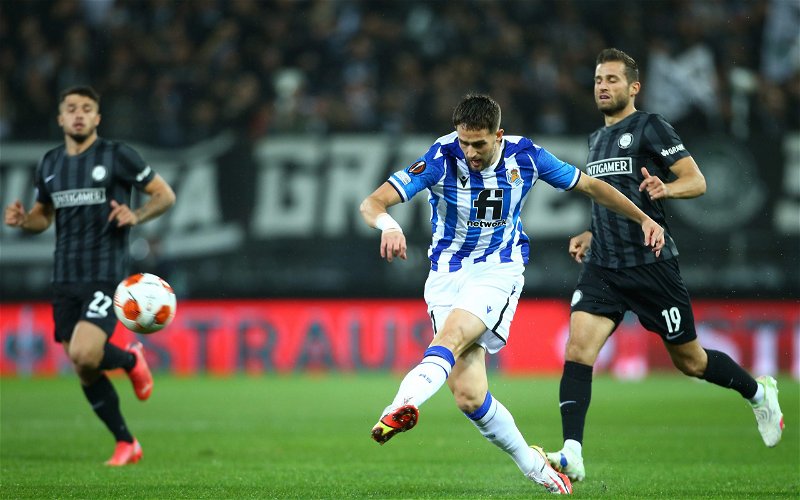 ExWHUemployee has been speaking on The Transfer Show about West Ham target Adnan Januzaj.

The Belgian winger is now a free agent having not signed a new deal out in La Liga and a potential reunion with former manager David Moyes has been discussed in the press lately, which would make it the third time that Januzaj will have played under the Scottish boss.

It has been reported that West Ham aren’t alone in their pursuit of Januzaj with Everton also said to be keen on the winger, however, given that Januzaj has spoken highly of Moyes in the past, West Ham could hold an advantage over other clubs after an offer went in.

Ex has claimed that a decision from Januzaj is expected soon.

Would Januzaj be a good signing for West Ham? 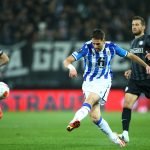 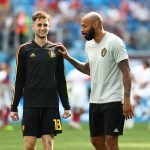 (5:55) “Adnan Januzaj, 27, considering moves from West Ham, Everton, Napoli and Sevilla and about to make a decision on that apparently soon.”

While some Premier League and English football fans may turn their noses up at Januzaj joining West Ham because of his time at Manchester United which saw him fail to consistently make the grade and then being part of a Sunderland side that were relegated.

However, during his time out with Real Sociedad, the winger has become far more effective in the final third as he leaves the Spanish side having registered 44 goal involvements in 166 appearances across all competitions, so getting him on a free transfer could be a shrewd piece of business from the Hammers.