Tottenham Hotspur are still likely to offload Bryan Gil this summer, although there have been no concrete offers for the Spaniard.

This is what journalist Darren Lewis has claimed whilst discussing all things transfers coming out of N17 on the Last Word On Spurs YouTube channel.

It has been a difficult start to life in north London for the 21-year-old, who joined just last summer from Sevilla in a swap deal for Erik Lamela plus £21.6m. 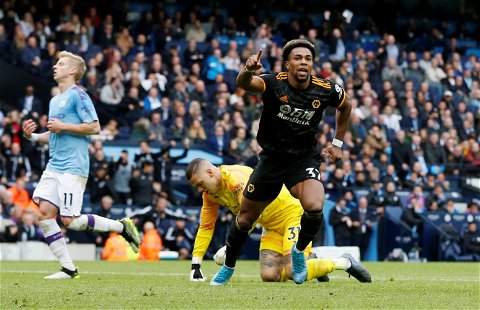 However, the winger has been unable to stake a claim in the plans of the Lilywhites, having made just 20 appearances – with just nine of those coming in the Premier League (via Transfermarkt).

And as Spurs now turn their attention to offloading their unwanted players ahead of the new campaign, Lewis believes the Spanish “magician” will likely be headed for the exit door.

He said: “I think as far as Gil is concerned, it might well be that they beef him up and he’s able to punch his weight. But I could see him going back out on loan.

“There hasn’t been anything concrete as far as he is concerned just yet, but you’ve got to bear in mind there’s another, what, month to go of the transfer window. And I think there is every chance that he goes, because if you look at Tottenham’s first team, I don’t think he plays in it.”

It has certainly been a difficult transition to England for Gil, who is still yet to score a goal for the north Londoners across his 20 appearances in all competitions (via Transfermarkt).

What should Spurs do with Gil this summer? 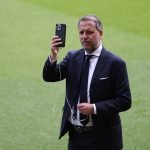 However, he has been given opportunities this pre-season, with Antonio Conte using him across their friendly games and he has travelled to Israel for their final pre-season game against AS Roma.

But with reports linking Gil with a potential loan move for the upcoming campaign, Lewis clearly believes his chances of making an impact in this Spurs side are very slim.