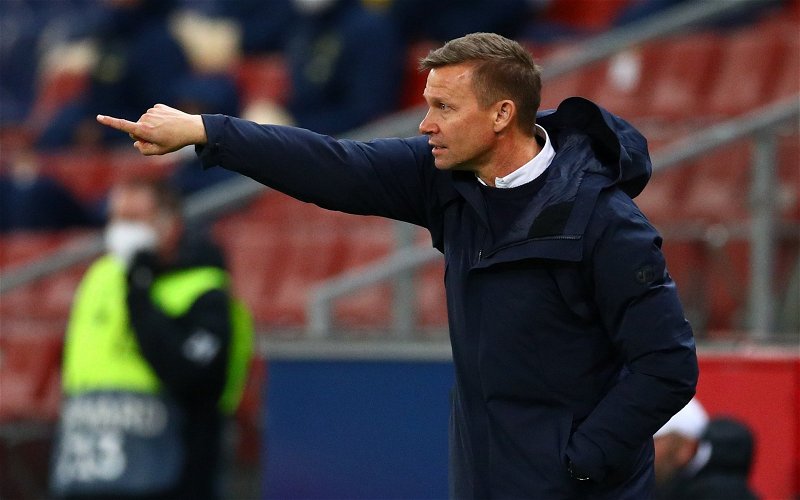 According to reports in the French media, the Whites are set to rival a number of Ligue 1 clubs for the Atlas striker this summer.

The article explains that Jesse Marsch is said to be very keen on him but will have to face competition for his signature from Strasbourg. 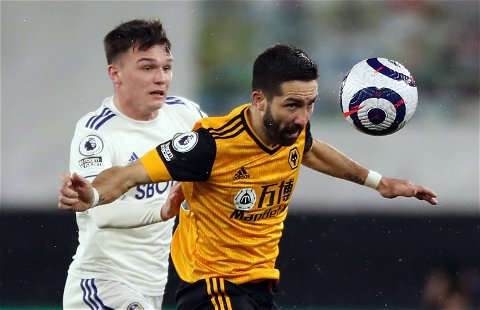 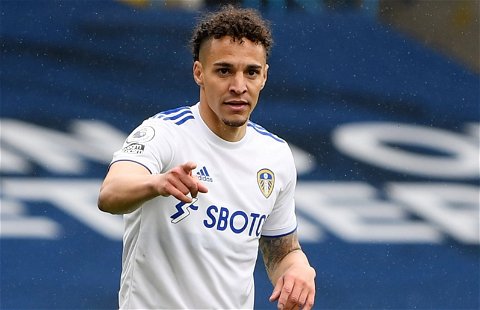 Reacting to these latest links while speaking on JUSTJOE FOOTBALL SHOW, Wainman claimed that he felt it was unlikely that Leeds would go and sign a player from Liga MX and expect him to make the step up to Premier League football immediately.

He said: “A bit of a mad link this one, I can’t deny. Linked to a player from the Mexican league. I don’t see Leeds United surely swimming in them waters. It is Colombian Julian Quinones.”

Wainman then added (1:05): “Apparently it has been reported that Jesse Marsch is a major admirer of the Colombian striker, and it could prompt Leeds United into making a bid for him, and potentially rivalling a host of Ligue 1 and clubs that are after his signature.”

Before concluding (2:56): “I’m not too sure look. I’m not overly convinced Leeds United are really going to pluck someone from the Mexican League and expect them to do it in the Premier League. I’m not too sure.”

Across the span of last season, Quinones put in a number of good performances and ended up netting 14 goals while also claiming nine assists all up.

However, considering the 25-year-old has never played outside of Mexico, it’s easy to see why Wainman may doubt his ability to come over to England and star in the Premier League.

Still, with Leeds recently signing another Colombian, in the form of Luis Sinisterra, perhaps the club will dip into that talent pool again – especially with their winger recently picking up an injury, possibly leaving them short on options in the attack.