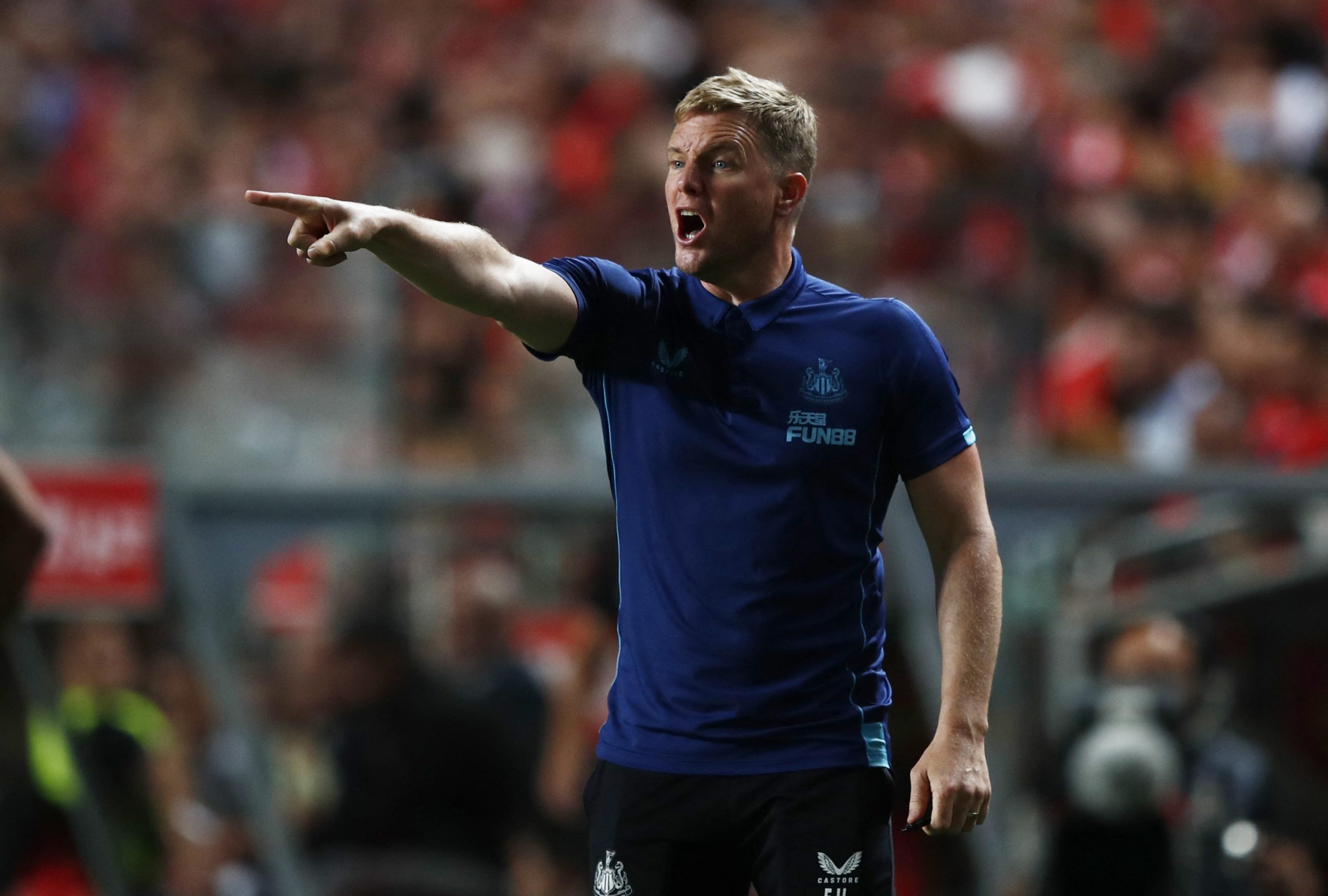 Newcastle United could bring in two more players before the transfer window shuts in September.

That is according to Keith Downie of Sky Sports, who was talking to This is Futbol about the clubs’ transfer plans so far during the summer transfer window.

Eddie Howe’s side have made three signings so far this summer, with Sven Botman and Nick Pope arriving from Lille and Burnley respectively, whilst Matt Targett’s loan from Aston Villa has been turned into a permanent deal.

Dwight Gayle and Freddie Woodman have left St. James’ Park for pastures new this summer, but the club may need to move more players on in order to free up room in the squad for additions.

The Magpies have been linked with a number of players this summer, including Reims’ Hugo Ekitike, Bayer Leverkusen’s Moussa Diaby, Real Sociedad’s Alexander Isak, and Leeds United’s Jack Harrison.

And Downie believes that the club is planning to move players on, in order to bring in two more additions to the squad this summer.

“They need to free up room in the squad.

“I think it’s dependent on who they bring in, but I still think there’s a fair amount of change that needs to be taking place between now and the end of the window.”

We believe that Newcastle fans will be a bit unnerved to hear that the club is intending to move players on ahead of making signings, as there’s no guarantee that some of the players in their squad will generate enough interest.

However, from a financial viewpoint, it makes sense for Newcastle to be able to guarantee the funds to comply with Financial Fair Play and therefore this might be a smart way of doing business, as well as preventing Howe from having to deal with a bloated squad.