Everton: Dharmesh Sheth looks at what could be holding up midfield transfer 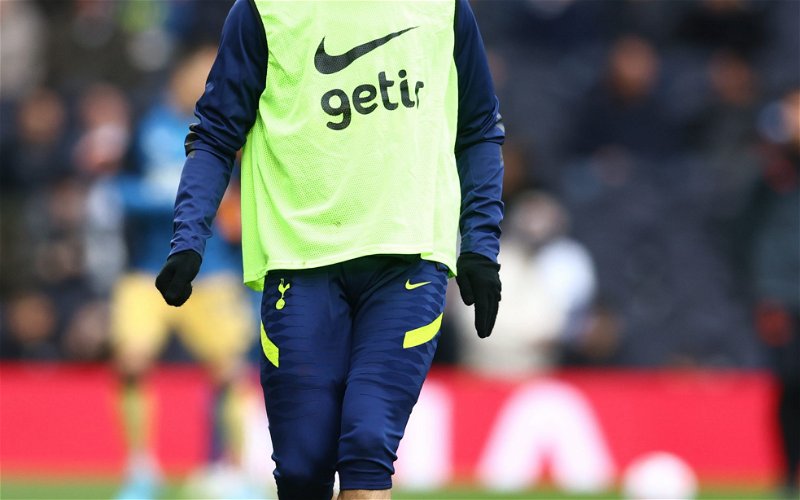 The Tottenham Hotspur midfielder’s future at his boyhood club seems cloudy with the director of football Fabio Paratici prepared to trim the fat of the squad in north London this summer.

Despite being once dubbed a ‘fabulous player’ by former goalkeeper Paul Robinson, it looks like the architect is surplus to requirements having only played 65 minutes under Antonio Conte.

The Daily Mail previously revealed that Spurs would be seeking £25m before sanctioning a sale with Everton one of the potential suitors.

However, Sheth has now revealed that the Toffees are more interested in a temporary switch and the two parties are at odds.

(44:31)”Everton remain in talks with Tottenham over a deal.

“Tottenham want a permanent one. Everton prefer a loan with an obligation, Winks not in Antonio Conte’s plans.

TIF Thoughts on Winks and Everton…

With Tottenham all but set to secure an initial £50m signing for Everton’s talisman Richarlison, it doesn’t appear that Winks will be used as part of that particular deal.

Amid talks of a takeover at Goodison Park, Frank Lampard’s allowance to spend seems uncertain which is perhaps why the club are vying for a loan move at first.

However, with a hefty windfall incoming perhaps they can come to an agreement with the Whites over a more reasonable fee.

But with two years left on the 26-year-old’s current contract, this seems like the most opportune time for Daniel Levy to cash in on the 10-capped England international and negotiations may prove difficult.