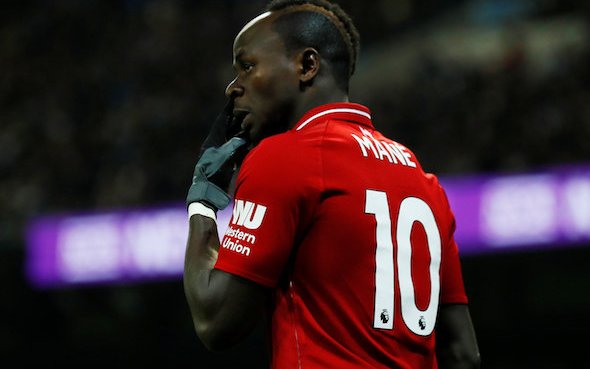 Liverpool could sell Sadio Mane for in the region of €40-45m (£34-38m) this summer, with the winger expected to leave.

This has been suggested by Fabrizio Romano, who has been discussing where the Senegalese winger’s future may lie on the Que Golazo YouTube channel.

Romano has already claimed Bayern Munich is a potential destination for the 30-year-old this summer, with the Liverpool man now said to be ready for a new experience. 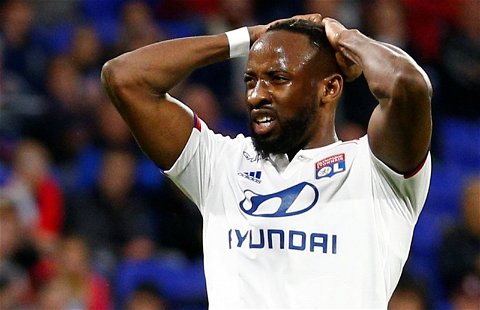 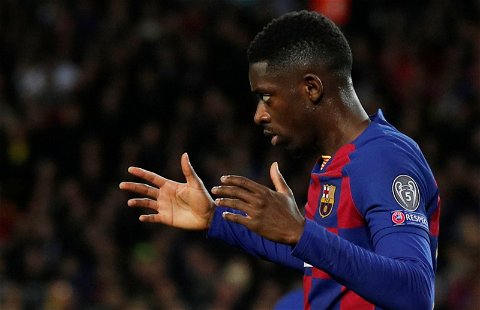 Although it is apparent Bayern are expected to offer Mane a chance in the Bundesliga, it was not apparent how much the Reds would be able to ask for a player, who is down to the final year of his deal.

But with Mohamed Salah’s contract saga also to deal with over the coming months, Romano made it clear Liverpool are not willing to accept a cut-price deal for Mane this summer.

He said: “I think it could be around €40-45m for Liverpool as the potential price tag, but maybe the final agreement will be around €35m or something like that with some add-ons, so this is just my opinion.

“But this is the feeling I have, speaking with people into the deal, that at the end, Liverpool want way more than €25m, but he’s 30 years old, he’s a fantastic player, and also out of contract next summer.”

Mane’s influence from the wing at Anfield has been huge over the years, with 120 goals across all competitions in 269 appearances (via Transfermarkt).

However, with his contract running down to its final year, it is apparent Liverpool may not be able to get the high asking price they may have been able to accrue if he had more years on his deal.

But with the player said to be wanting away this summer and having just 12 months left on his contract, we think a move in the region of £38m is one Liverpool should be fairly satisfied with given they signed Luis Diaz for around the same figure.