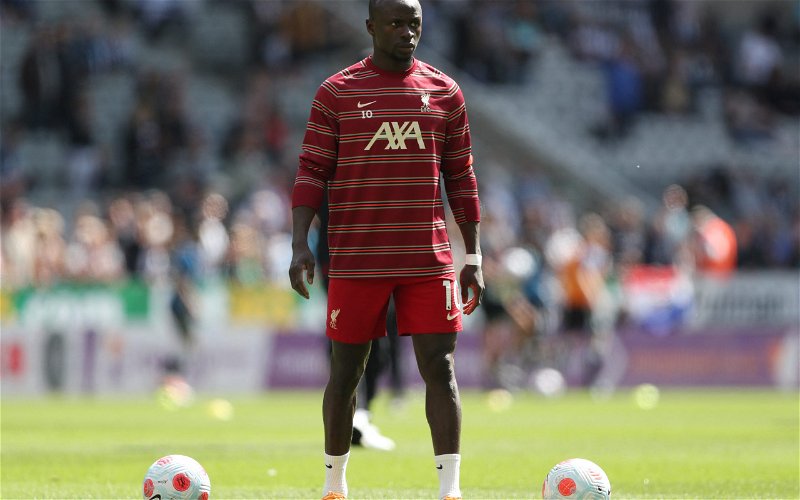 Journalist Fabrizio Romano has revealed that Bayern Munich are still looking to sign Liverpool’s Sadio Mane in the summer transfer window despite the Merseyside club rejecting their initial offer.

After a disappointing end to a great season as Liverpool missed out on the Premier League and Champions League titles, it was reported that key man Mane is looking for a big move away from the club after rejecting the chance to sign a new deal.

The biggest link so far comes from German giants Bayern as they look to replace Robert Lewandowski, who is set to leave the club this summer. 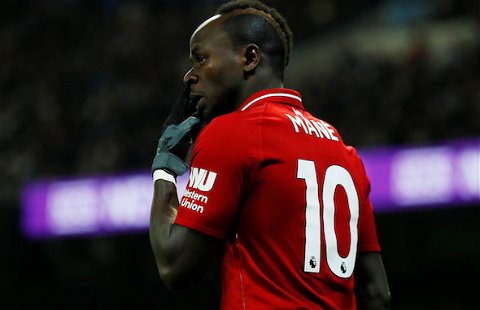 However, it was recently reported that the Reds recently rejected the first offer from the Bundesliga champions, with £23.5m upfront and £6.5m in add-ons – which included Bayern winning the Champions League as well as Mane lifting three Ballon d’Or awards – deemed not enough to land the signature of the Senegalese star.

Since the rejection, it seems Bayern have not given up their efforts to sign £72m-rated Mane, with Romano revealing on his YouTube channel that they will go back in for the forward as Mane has given them priority to get the deal done over other clubs who may be interested.

He said: “From what I’m told, even into the dressing room, they know that Sadio Mane’s priority is to join Bayern this summer. Personal terms are not an issue between Mane and Bayern, but now the discussion is between Bayern and Liverpool to find an agreement.

“The opening bid has not been accepted, Liverpool have no intention to accept this kind of proposal – €25-30m with add-ons included.

“They want guaranteed money, and they want way more than this; they want around €40-45m, but not €25m with some add-ons. This is why the negotiations are ongoing and it will continue, I’m told, in the coming days.

“So it is not over between Liverpool and Bayern because Bayern wants the player and Mane is giving priority to Bayern.”

Losing Mane will be a huge blow to Liverpool, even with Fabio Carvalho coming in as a replacement and Luis Diaz gearing up for a first full season at Anfield. So getting the deserved amount of compensation for him will be key in order to signing others to replace him.

While Diaz has been fantastic since his arrival in January, bagging six goals and four assists, this is perhaps not enough to replace Mane. The Senegal international racked up 23 goals and two assists in all competitions last season while ranking in the 99th percentile for progressive passes and non-penalty expected goals, as well as the 97th for touches in the attacking penalty area and the 96th for non-penalty goals (as per FBRef).

The rumours that Lewandowski is desperate to leave should give Liverpool some leverage in their negotiations as Bayern will be desperate to replace him, and while the Reds will need someone new to take Mane’s spot, with Diaz, Jota, and Salah still at the club, they may have enough to convince Bayern they do not need to.