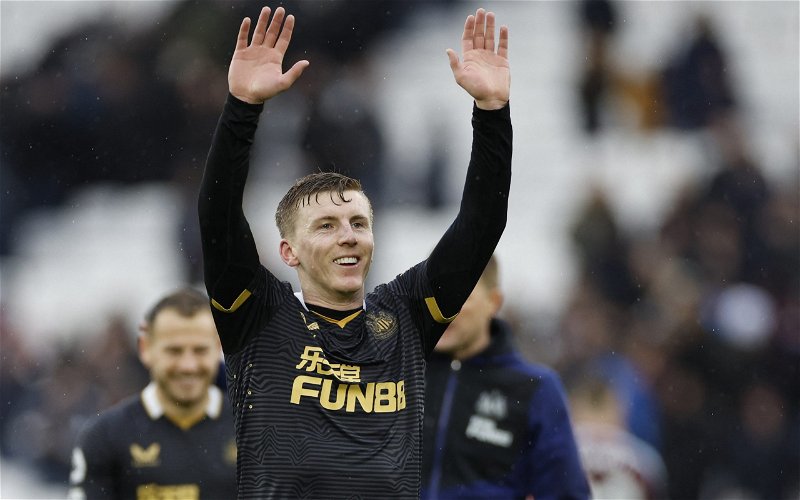 Newcastle United fans will love the reaction to the permanent signing of former loanee Matt Targett from January star signing Bruno Guimaraes, with the midfielder stating his admiration for the player on Twitter.

The Magpies have enjoyed a great resurgence under their new owners and manager Eddie Howe, as the club climbed the table from the relegation zone up to 11th in the Premier League table come the end of the season.

One of the big reasons for their vast improvement in the latter half of the season was down to their incredible recruitment in the January transfer window, where they spent £92m on a number of signings. 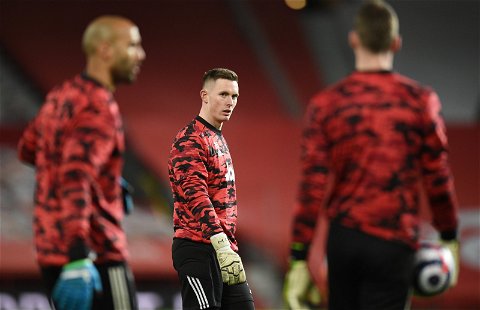 They used this investment to bring in Guimaraes, Targett on loan, Kieran Trippier, Chris Wood and Dan Burn, and it was recently revealed they have added Targett on a permanent deal after impressing during his time at the club.

While fans will be happy with this signing, they will also be very happy with the reaction from Guimaraes on Twitter, who took to the social media site to express his excitement over Targett returning to the club on a permanent basis, commenting: “What a signing.”

Targett made 16 Premier League appearances for the Magpies after signing in January and averaged 2.2 tackles, 1.4 interceptions, 1.9 clearances, 1.2 key passes, 1.2 crosses, and 1.8 long balls per game, according to WhoScored. He also ranked in the 81st percentile for aerial duels won, 79th for progressive passes and 74th for interceptions per game, as per FBRef.

While Newcastle was targeting other wing-backs like Renan Lodi, bringing in Targett on a permanent deal makes more sense as he is experienced in the league, which will help them going into next season. He also has worked with the team and manager before and therefore knows the system and his teammates, so ingratiating himself into the squad will not be a problem, which can be difficult for new players from foreign leagues.