Winks is the latest man on the Everton shortlist ahead of the summer transfer window, as Frank Lampard has shown interest in the Premier League midfielder, despite not featuring regularly this past season for Spurs.

The England ace has been an outcast for Spurs, featuring 19 times in the Premier League, while just nine of those appearances were from the start. It was just two seasons ago where Winks was one of the first names on the teamsheet, as he featured 31 times in the league in the 2019/20 season, but things have gone downhill since then. 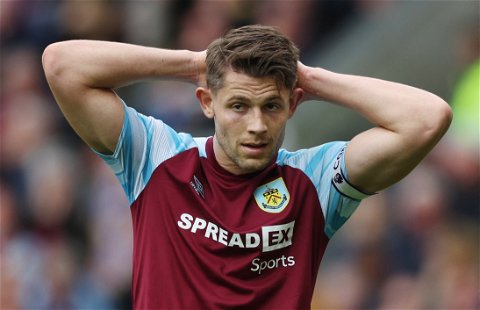 With Winks not featuring regularly in the last campaign for Spurs, Scott spoke on The All Together Now Everton Podcast and claimed that he is not convinced about him – and that the Toffees should not go for players who can’t get in their current side.

He said: “If Frank Lampard wants him, then I’m fully behind it, because he knows football, Lampard, doesn’t he – he knows a good footballer when he sees him. If he wants him, I’m all behind him, but I’m just unsure about buying players that can’t get in Arsenal, Tottenham’s team.”

Winks has not been able to cement his place in the starting XI this season, and when he has played, he has been out of form – ranking 15th in terms of average player rating at Tottenham (6.84), as per SofaScore.

Everton may be looking to rebuild in the summer after they were on the brink of being relegated to the Championship, and bringing in someone who has previously played for England and made 128 Premier League appearances at just 26 years old could be a good bit of business.