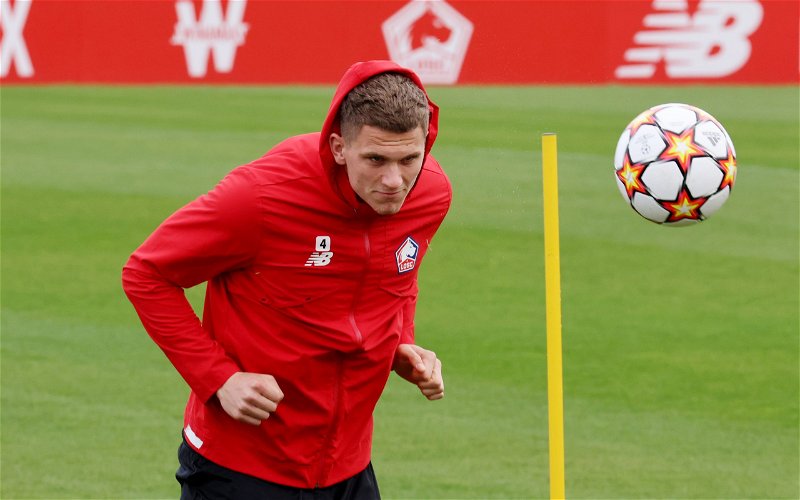 NUFC Matters host Steve Wraith believes there are legs in Newcastle United’s reported interest in Sven Botman, suggesting he would love the Dutch defender to join after former target Diego Carlos sealed a switch to the Premier League.

Having secured Premier League survival following the arrival of Eddie Howe and the club’s new owners, the Magpies are likely to be very busy in the transfer market this summer. Botman is said to be on the list of targets as Howe looks to add to his defensive options.

The Toon were interested in signing Carlos from Sevilla in January, but he ultimately made the switch to Aston Villa instead, which was confirmed last week. 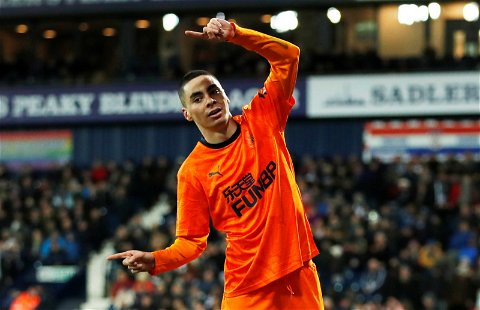 And while not feeling at all downbeat as Carlos joined a Premier League rival, speaking on NUFC Matters, Wraith outlined his belief that the Botman deal is one that could get over the line.

He said: “Botman, there does seem as if there are legs in that deal, at least.”

Botman would be more than just a consolation prize in the wake of Carlos’ transfer – and if Newcastle can convince him to move to St James’ Park, they would be getting their hands on a top talent.

Lille failed to defend their French title this term and didn’t even come close to doing so, but Botman was still one of the club’s best performers, as per WhoScored – with only two players posting a higher average match rating across their Ligue 1 campaign.

The Dogues’ attack, rather than their defence, was their biggest problem, with only seven sides scoring fewer than their 48 goals – even last-placed Bordeaux were better in front of goal.

The season before, Lille won the French top flight, conceding just 23 goals. £27m-valued Botman played in all but one of the side’s 38 league matches that year, showcasing the true extent of his ability.

As Newcastle look to move up the Premier League table, signing the Dutchman could be a true statement capture, and while Wraith’s comments suggest he would welcome the defender to the club, whether it will come to fruition remains to be seen.