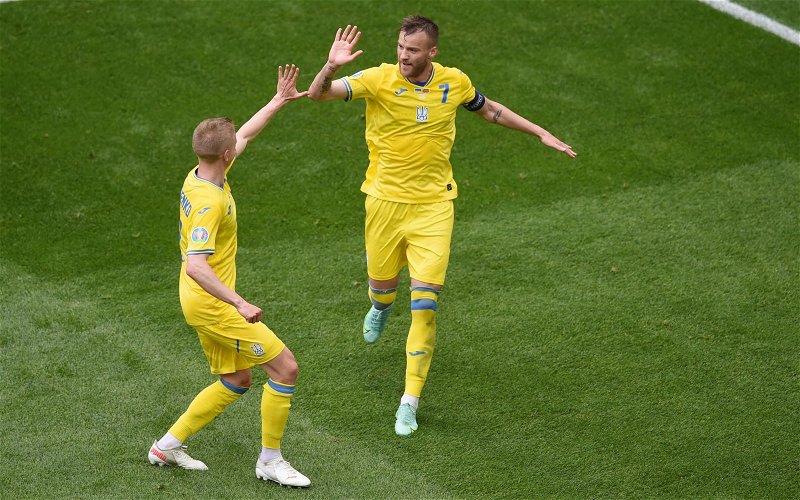 Geo has been speaking on the Hammers Chat YouTube channel about the situation with Andriy Yarmolenko.

Yarmolenko joined West Ham back in 2018 from Borussia Dortmund and a lot may have been expected of the attacker who is capable of playing on the wing but also through the middle as a striker, as he arrived having netted six goals and registered six assists in just 26 appearances.

However, 71 appearances and just 11 goals later, Yarmolenko looks destined to leave West Ham having failed to make a significant impact, all while reportedly earning £115,000 per week and those wages and the Ukrainian taking up a spot in the squad could hold the Hammers back in the transfer market.

David Moyes has recently spoken about how himself and the club are looking to be active in the January transfer market, but are not to do so and that could be down to players such as Yarmolenko taking up a big chunk of the wage bill, while not contributing a lot tot he cub.

There may have been hope at West Ham that last summer was the best time to move on Yarmolenko as he only had one year left to run on his deal and was coming off the back of an impressive tournament at Euro 2020 having scored twice and registered three assists, but this was not the case and the Ukrainian has gone onto play just 61 minutes of league football.