A whole host of Tottenham Hotspur fans are buzzing on Twitter to be linked with Paulo Dybala.

Dybala’s name will certainly not be an unfamiliar one for Tottenham fans as he famously came close to joining the club back in 2019 from Juventus, only for problems involving the player’s image rights to scupper the deal. 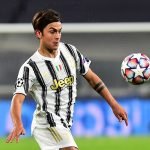 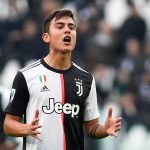 The Argentine striker’s talks over a new contract at Juventus have stalled, and he is now seemingly set to leave at the end of the season, with Tuttosport reporting that Spurs are indeed among those interested in the player when he becomes a free agent. 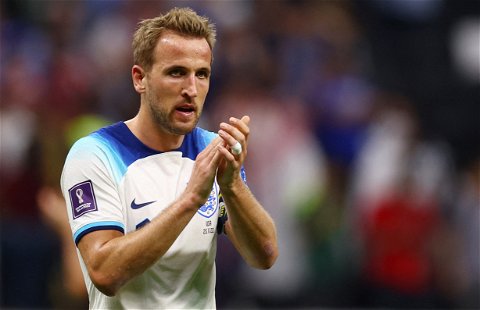 A lot of Tottenham fans are loving this transfer claim on Twitter.

“why on earth would we not just get it done now? solves the creativity problem, the no back-up striker problem, RW problem. marquee signing, franchise player. would get Levy out of a lot of hot water for a while”

“I’m ready to get hurt again”

“Go get him, pay the fee to get him now. Won’t be huge fee with only 6 months left. We should have signed Dybala 2 years ago. We need him now. Get him in 6 months, fine, get him now, better. Do it Levy!”

Dybala has been an effective player in Serie A this season in a Juventus side that have struggled for consistency, having scored six goals and registered three assists in 15 appearances, showing that he is still a very good player and could potentially help Spurs take that next step.