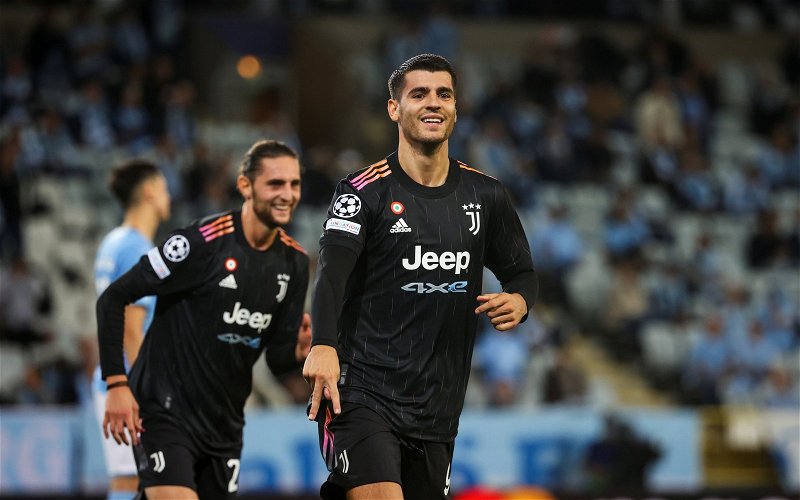 Newcastle United fans have already seen a striker join the club in the form of Chris Wood.

However, Eddie Howe isn’t stopping there in his transfer business, looking to strengthen in the attacking area even more, with Alvaro Morata a potential incoming.

A Spanish radio show, El Partizado de Cope, have claimed that Morata could be on his way out of Atletico Madrid after his Juventus loan has ended, with Newcastle one of the options on the table for the Spanish international.

NUFC360 on Twitter relayed the news to supporters, with many unhappy at the links to the former Chelsea man, flocking to the comments to voice their displeasure at the potential move.

What the Toon Army said…

“I mean, I don’t want to sound ungrateful but, he’s honking, massive wages – No thanks.” @DayleBarron

“No thanks, he wouldn’t be up for the fight of a relegation battle.” @_SeanNUFC

“Please no. He’s not the kind of player we need for a relegation battle.” @RussellSteedman

Morata is a highly decorated player, winning the Champions League on two occasions, back-to-back Serie A titles and an FA Cup medal during his time at Chelsea among other honours.

He would undoubtedly be bringing a history of winning to St. James’ Park if he was to make the switch, and has already played just shy of a half century of games in the Premier League. In the 47 games he has played in England’s top division, he has found the onion bag 16 times.