Leeds United: Fans fume as a bid is submitted for Calvin Ramsay 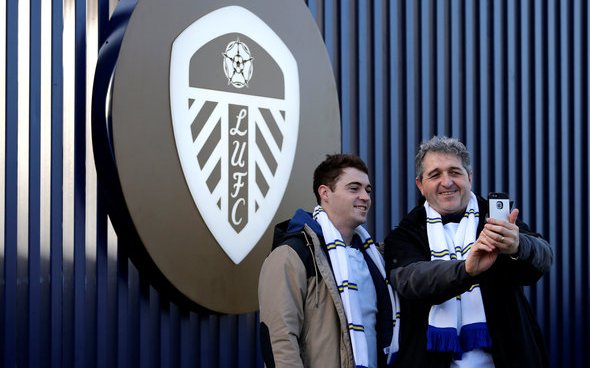 Leeds United fans have had a quiet January transfer window so far, with just the one incoming in the form of youth player Mateo Joseph Fernandez.

Leeds have now submitted a bid for right-back Calvin Ramsay, again though, he’s just 18 years old so could be seen as another academy signing, rather than one for the first team.

Gianluca Di Marzio claims that the Whites are in prime position to sign him as Aberdeen are not happy with Bologna’s current proposition.

While Leeds have offered £3m, the Italian side made a loan to buy offer, but Aberdeen want the money upfront, hence Leeds’ strong position at the moment.

Are you frustrated with the Leeds board?

Leeds Xtra on Twitter relayed the news from the Sky Sports international reporter and transfers expert, with the fans flocking to give their verdict on the potential move.

“If it happens that’s the end of Drameh at Leeds #lufc #mot.” @LewyPearce

“No wonder Drameh wanted out then” @WidowgastsM9

“Jamie Shackleton can play right back, this wasn’t a priority signing.” @ianpburns1

“Leeds need a cm… Orta goes for a RB. 4 and a half years without a CM coming in. For me, Orta is just a waste of money.” @Varneyshairline

“This is beyond laughable if we make this our only January activity!” @JamesGibbo11

It’s clear to see their frustrations given the lack of first-team incomings in January, but it shouldn’t be all doom and gloom for the Elland Road faithful.

Pulling off the signing of someone who is clearly sought after and highly valued is good business, he must have a lot of potential if he’s going for that much at just 18.

In other news, Leeds fans buzz at latest Rodrigo update