West Bromwich Albion journalist Joseph Masi has given his thoughts on a rather controversial incident that occurred in their recent Championship game.

West Brom’s hopes of catching the top two in the Championship took a minor setback over the weekend as they were held at home by Cardiff City in a feisty encounter at The Hawthorns.

The game saw the Baggies reduced to 10 men in the second half after Alex Mowatt’s red card, and a melee at the end resulted in the Baggies’ Sam Johnstone and Cardiff’s Aden Flint being sent off after the final whistle.

The melee was sparked when West Brom were denied a possible penalty deep into stoppage time that wasn’t given by referee Thomas Bramall.

Speaking after the game on the Express and Star YouTube channel, when asked by fellow journalist Jonny Drury if Bramall ‘bottled’ the decision, Masi agreed and claimed that the referee would have given a penalty had it not been so close to the end of the game:

“I think that is what’s happened. If we’re being honest, if at any other minute in the game, he’s giving it.

“He’s effectively got his whistle to his mouth anyway because he’s going to blow for full time – I mean, if the penalty had gone in, it would have been the last kick of the game. And I think, if I’m being honest, I do think that’s what’s happened. I think he’s thought at this stage of the game, he hasn’t got the [nerves] to give it, really.

“Albion should be winning today, because I just don’t know how they haven’t been given a penalty with the last kick of the game. It is an “awful refereeing decision. And that should have been enough, really, to get Albion over the line.”

If you look at the footage of the incident, you can certainly see why Masi and the West Brom players and staff might think that they should have got a penalty, although Masi is perhaps going a bit too far with his suggestion that the referee didn’t give it based purely on the fact the game was close to finishing.

Perhaps the referee was just unsighted for the incident and didn’t get a clear view of things, or he just thought that Conor Townsend went down a little too easily for his liking, but for all the reasons not to award a penalty, the fact it was so close to the end of the game doesn’t seem likely to be one of them.

As Arsenal’s 1-1 draw with Liverpool back in 2011 or Manchester United’s win over Brighton in 2020 showed, you can have penalties given no matter how late in the game the incident is.

In other news: ‘Please take him’, ‘Goodbye’, ‘Yesss’ – Many WBA fans buzz over transfer claim 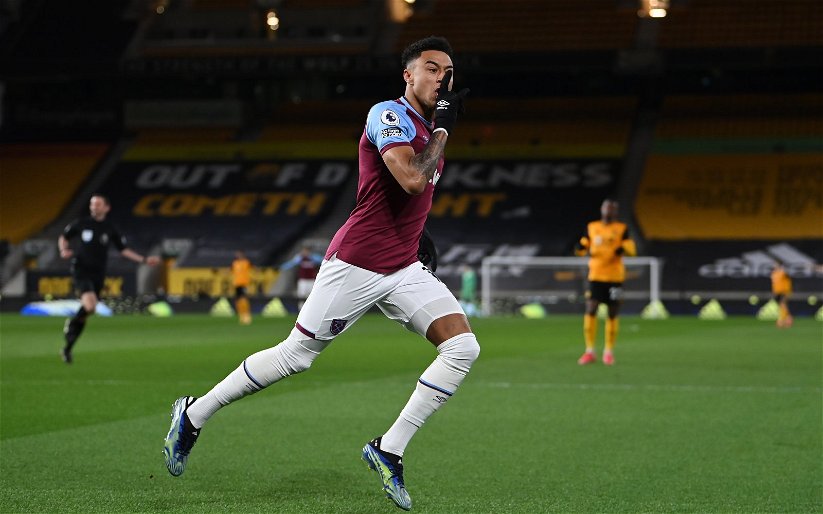 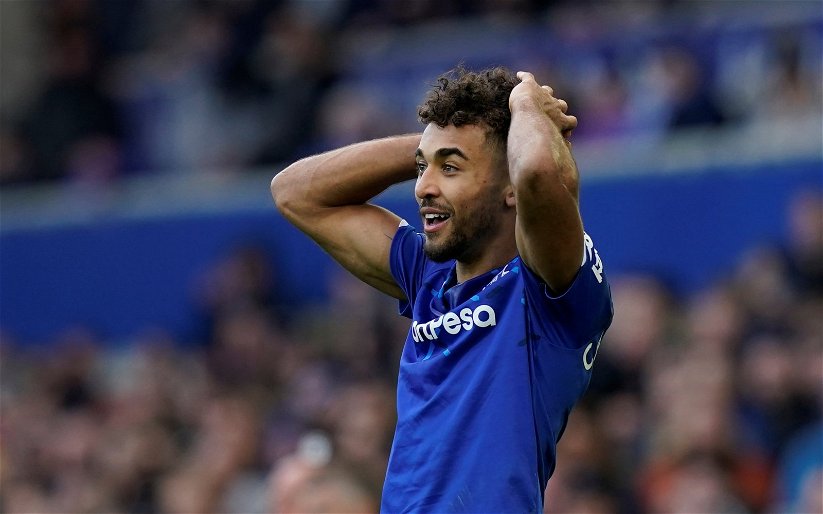