With the January transfer market nearly upon us, the Bhoys may have some targets already lined up. Interestingly enough, one player they may want to make a permanent move for is current loanee Cameron Carter-Vickers.

Indeed, as reported by the Daily Record, he is well-liked by the club’s manager, who would not be opposed to trying to secure the centre-back on a long-term contract in the January transfer window.

While Postecoglou may very much want Carter-Vickers, Dykes has claimed that Starfelt is somebody the Australian is less keen on as he ‘doesn’t look comfortable with a ball at his feet’.

Discussing the matter on A Celtic State of Mind podcast, he explained: “Starfelt, at 4.5 million pounds, that’s quite a big buy for Celtic in this day and age.

“My biggest concern, my biggest surprise, I guess, is that he doesn’t naturally look like the type of centre-half that Ange Postecoglou would have identified.

“Because of the style we play, playing out from the back, he still doesn’t look comfortable with a ball at his feet.”

If Dykes is correct in his assertion, then it calls Postecoglou’s judgment into question. After all, the defender was the fourth summer signing made by the Australian after he joined the club in June.

Indeed, the Bhoys paid a fee in the reported region of £4m to Rubin Kazan in order to get Starfelt in late July. Presumably, this was done under some instruction by Postecoglou, though there is the chance it was a move set up entirely by the Celtic board if the groundwork was laid well before the Australian’s arrival.

Either way, Starfelt has featured regularly for the club since then, making 26 appearances across all competitions. If he doesn’t suit his manager’s style, he is at least getting enough time to learn how to play in a new fashion. 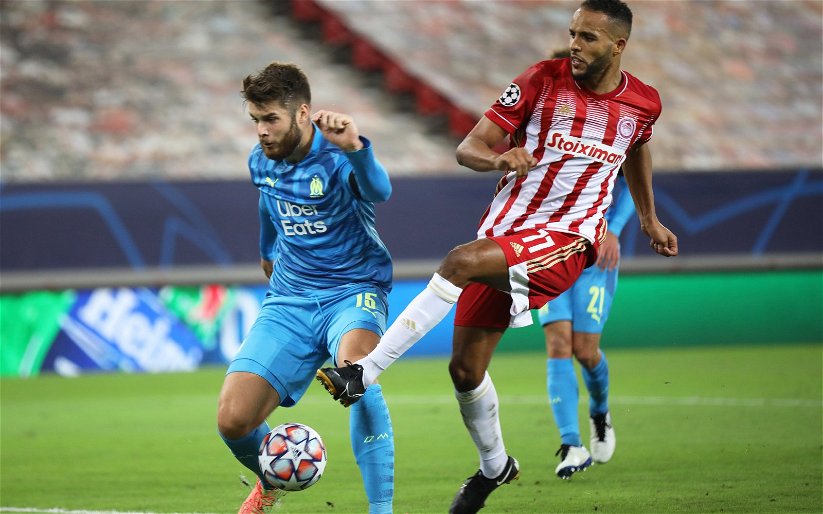