The Serbian has been heavily linked to the Lilywhites since the summer as well as ahead of the January transfer window, with Vlahovic confirming he will not be extending his stay with the Serie A side.

Vlahovic has made a sensational start to the 2021/22 campaign, which has seen him find the back of the net 12 times in his 15 Serie A appearances (via Transfermarkt).

There is still just over a year and a half remaining on his contract with the Serie A side, but time is ticking for Fiorentina now as they may look to make a hefty profit on their £1.76m signing from Partizan Belgrade.

“So maybe in summer, he’ll have a lot of power, to decide and to have a different market situation. So I expect Vlahovic to have chances to stay at Fiorentina. Then if a club is jumping with €75m/€70m and finding an agreement with Fiorentina, we have to see what Vlahovic will say.”

Romano claims the Serbian would not be in a rush to leave Fiorentina in January and we are not surprised given the start to the campaign he has made.

Vlahovic’s efforts in front of goal have Fiorentina sitting in sixth spot of the Serie A table, however, it is apparent Spurs could do with the goals the Serbian can provide.

The Lilywhites remain the second-lowest scoring team in the Premier League, with only Norwich City worse off than Antonio Conte’s side.

But to bring the Serbian to north London in January would require Spurs to pay the premium to prise him away from Fiorentina, and we think it would be a big ask for Spurs to break their transfer record in the January window, with Romano claiming it would take €70m (£59.5m) to bring him in. 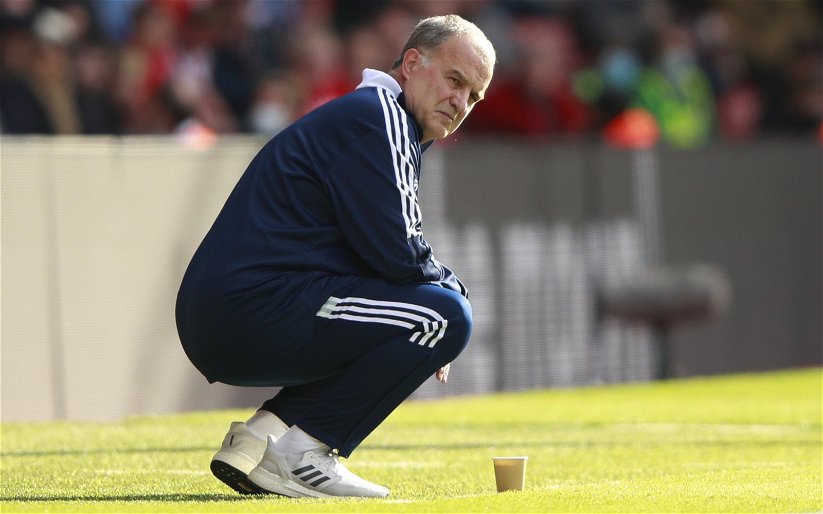