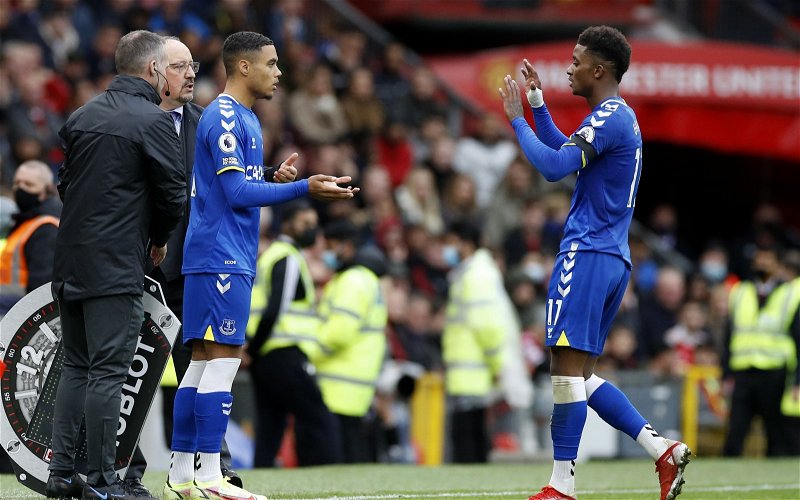 Greg O’Keeffe has been speaking on the All Together Now podcast about Lewis Dobbin and the potential he has at Everton.

Rafael Benitez has had to manage Everton with essentially one hand tied behind his back given the lack of money he was allowed to spend over the summer and the fact that several young players have had to play a lot of games due to the number of injuries picked up senior first-team players. 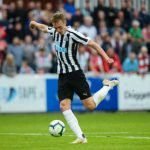 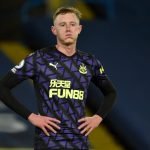 Someone who has perhaps been handed more opportunities than he may have expected at the start of the season is Dobbin, with the 18-year-old having featured three times in the league, which is more than fellow striker Ellis Simms, despite the latter being two years older, so Benitez clearly sees Dobbin having a bright future.

Benitez has recently expressed his confidence over Dobbin signing a new deal at Goodison Park as his future hangs in the balance with his contract running down.

O’Keeffe spoke about why Everton should be handing Dobbin a new contract.

“In the case of Dobbin, from what I’ve heard – again, I have to be honest, I haven’t watched an awful lot of him – but I’ve heard very good reports, better than Ellis Simms in many ways.

With reports never appearing to be far away about both Richarlison and Dominic Calvert-Lewin potentially leaving Everton, the club could do a lot worse than starting to bleed in some youngsters so they have first-team experience, especially when someone like Salomon Rondon has been handed 11 league appearances and returned just one goal.

While Dobbin is still just 18 years old, he’s had a tough time of late having required surgery last year, but he appears to have come back stronger and ready for top-flight football. Having netted 11 goals and registered eight assists during his last full season in the Under-18s division, you could argue he is already too good for youth-level games, but Everton must prove there’s a pathway for him into the first team if he is to sign a new deal before his current one expires in the summer.