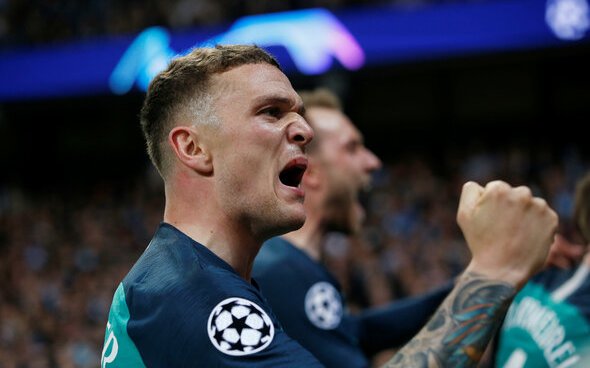 A large number of Newcastle United fans have flocked to Twitter to voice their excitement over the latest update to emerge regarding a potential deal for Kieran Trippier.

According to The Telegraph, the Magpies are hoping to complete the signing of Kieran Trippier next week with the January transfer window opening over the weekend. 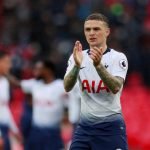 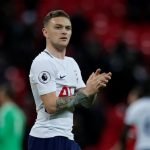 The report also claims the transfer plans for next month have been forced to change following the injury to Callum Wilson on Monday night, which leaves the Toon in need of a new striker.

And with a potential deal for the England right-back believed to be the most advanced of any ahead of the January window, these fans flocked to Twitter to share their delight.

“Honestly. This would be huge. Big wages no doubt but his set pieces alone would get a few extra goals this season.”

Despite the rumours surrounding his future, Trippier remains a regular feature in Diego Simeone’s Atletico Madrid XI, with 14 appearances this season in La Liga along with three in the Champions League (via Transfermarkt).

A move for Trippier would come after a summer of speculation which linked the 31-year-old with a possible move to Manchester United as they search for a new right-back.

And with recent claims linking him to a potential return to Tottenham Hotspur, it is apparent these fans are desperate to see him in the black and white shirt come the early stages of the January market.