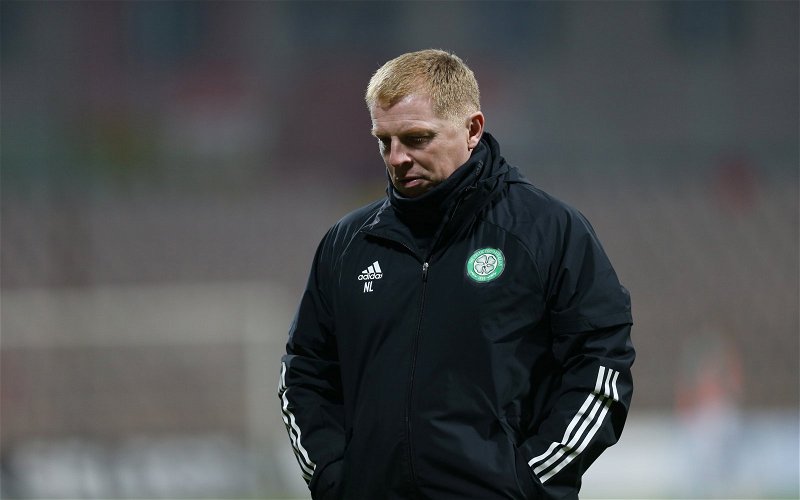 A number of Celtic fans have been left angered after former footballer Danny Mills claimed Ange Postecoglou may have issues within the club’s dressing room.

While speaking to Football Insider,  Mills suggested that poor attitudes under former manager Neil Lennon may still linger at the club and could be hard for Postecoglou to change.

He was quoted as saying: “Once that [bad attitude] sets in, it’s very difficult to change that mindset. If that’s senior players, it’s tough to change those sorts of attitudes.

“Whether that’s a personal thing with the manager, then that’s a little bit easier to change. But I think Neil Lennon was well-liked.

“However that’s come about, it’s not a good thing. It makes the new manager going in even harder. Not only do you have to get the players performing, but you’ve also got to change their attitude as well, which is tough.”

The story was shared on Facebook via Celtic Insider and a collection of supporters were soon expressing their strong opinions on the matter.

Whether or not Mills is right, Celtic have certainly had some issues on the field of play this season. Having had three losses in the league already does not suggest that everything has gone to plan so far so the new manager.

Is Ange Postecoglou in danger of losing the Celtic dressing room?

If the bad results keep coming, Postecoglou could have a hard time convincing some players of his project, just as Lennon reportedly experienced in the past.

Still, goals from Jota and David Turnbull helped them claim a 2-0 away win over Motherwell in the Scottish Premier League at the weekend. If their domestic form can keep heading in that direction, any dressing room doubts could soon disappear for Postecoglou, Mills and all.