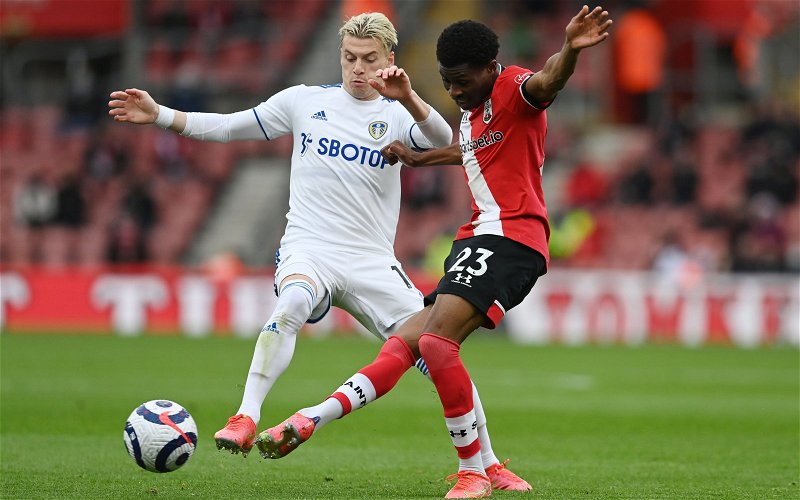 A whole host of Leeds United fans on Twitter have reacted to Ezgjan Alioski’s tweet which showed footage of his latest assist.

Alioski had been a long-time servant at Elland Road, racking up 171 appearances during his time with the club. However, he and the club could not agree on a new deal over the summer and that saw him leave as a free agent and move to Saudi Arabia.

The North Macedonia international was ultimately replaced this summer with a much younger player in Junior Firpo, who left Barcelona for Leeds, but with zero assists or goals to his name, seeing this Alioski assist has made some fans realise what they had and question if they needed to upgrade him at all.

A lot of Leeds fans have taken to Twitter to give their thoughts.

“@PhilHay_ Are you sure we needed an upgrade at left back?”

“Oh how I miss our lovable loon”

“Bring this guy back”

“Come back to Leeds please”

“Nice one leeds fans , all wanted him out but he’s actually unbelievable”

Judging by these Leeds fans, they seem to be missing their former left-back and that won’t be helped by Firpo’s less than stunning start to Premier League life and that he is now also out injured.

In other news: ‘Sick of hearing it’, ‘Would be madness’ – Lots of Leeds fans flock to ‘unsettling’ report