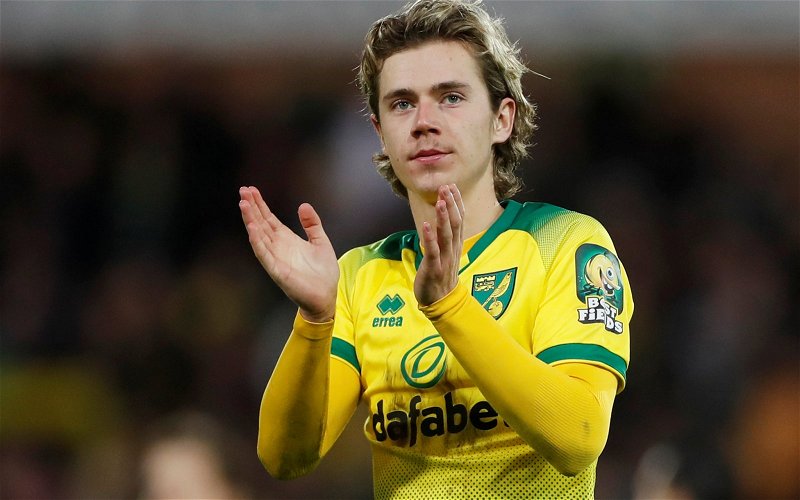 TalkSport host Adrian Durham has given his thoughts on Todd Cantwell and Norwich City following their start to the season.

Norwich City have certainly got off to an appalling start to the 2021/22 season, having picked up just two points from their opening nine games, scoring just 2 goals themselves and conceding 22 at the same time. One player though who hasn’t played a full role in the catastrophe is Cantwell.

The 23-year-old is someone who played a pretty big part in their promotion campaign last season, scoring six goals and chipping in with seven assists as the Canaries went on to win the league, but now finds himself on the outside looking in, having not started a game in the league since August and not playing at all since September.

Speaking about his situation on TalkSport (1:57), Durham, whilst noting some of Cantwell’s off the field issues, expressed his bewilderment that he wasn’t playing regularly for Daniel Farke’s side as he felt that he could help get them out of the rut that they are currently in:

“Todd Cantwell, let’s have a look at that because he’s not playing at the moment. Wasn’t even on the bench at the weekend, played for the U23s on Friday. He has said on social media that he’s not injured. Daniel Farke has come out and said it’s a mix of personal stuff and injuries.

“Now as I understand it, there was a personal issue earlier this season, I’m not sure how long that goes on for but judging by, he was at the NFL recently, Todd Cantwell, so it just looks to me like there’s a really, now I’m massive Joe Cantwell fan, I think there’s a good player there who should be in the first team, who would improve the first team, for whatever reason it isn’t happening.”

Would you like to see more of Todd Cantwell? 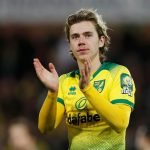 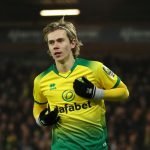 Cantwell was the team’s 2nd highest creator last year behind Emi Buendía with his 7 assists compared to Buendía’s 17 in the league last year. But with Buendía now at Aston Villa, it should have been up to him to fill that creative gap that the Argentinian left.

As the figures from last season show, as well as Norwich City’s last time in the Premier League where he scored six goals and bagged two assists, Cantwell is clearly someone that can have an impact on this side in this division as Durham hints at.

Cantwell is someone that has been touted in recent weeks as a potential suitor for a couple of top Premier League sides, so there are obviously some people who think that he would fit into the top flight, just not Farke at this point, but hopefully he will realise it soon enough to prevent Norwich’s situation getting any worse.