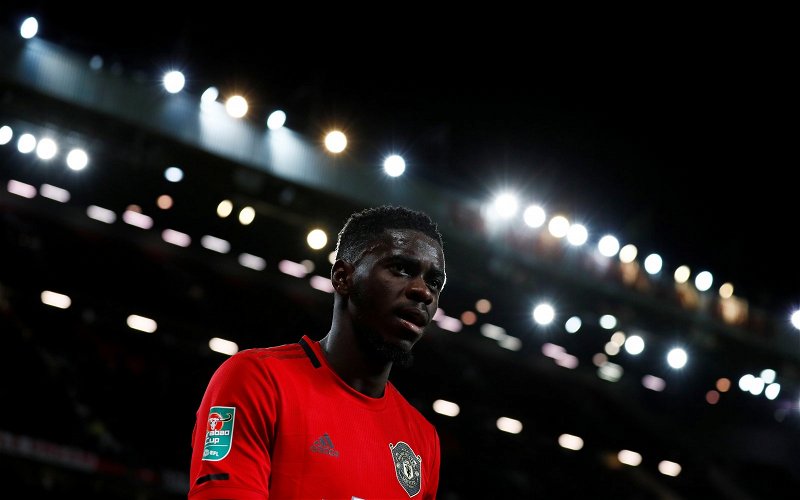 Lots of Newcastle United fans have been venting their anger on Twitter at the latest claim to emerge regarding the club’s summer spending.

According to The Telegraph, the Toon were unable to land Manchester United’s Axel Tuanzebe this summer as they were unable to pay the loan fee wanted by the Red Devils.

Would you have liked to see Tuanzebe at Newcastle? 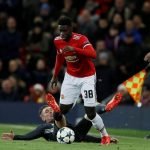 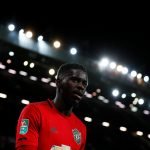 The report suggests the defender preferred the idea of a potential move to Tyneside, however, ended up at Aston Villa as a result of the Magpies’ unwillingness to pay the loan fee.

Toon fans flooded to the tweet from NUFC360 relaying the claim from Luke Edwards to show their absolute frustration with the Newcastle board.

@Mowbs26
“Embarrassing that #nufc“
@blankcanvaspc
“They could afford it. They just didn’t want to pay it. #NUFC“
@evan_kiropoulos
“Absolutely staggering if true.”
@MarcWailes
“This is exactly the reason our fanbase is so divided. People with absolutely no idea, making stuff up, it’s embarrassing”
@scottmax
“NUFC, the club that always pleads poverty despite being in the richest league in the world. What an embarrassing club”
@StevenE01103369
“Disgrace”
@danwearmouth

Ironically, Tuanzebe made his first appearance in the Premier League for Villa this season on the weekend as they dispatched Steve Bruce’s side in a 2-0 victory for the hosts (via Transfermarkt).

With Joe Willock the only arrival through the door this summer at St. James’ Park, the frustration of these Newcastle fans is clear to see as the potential signing of Tuanzebe slipped through their fingers.

In other news: ‘There must be a problem’, ‘Joke’ – Many Newcastle fans fume over Lee Ryder’s update