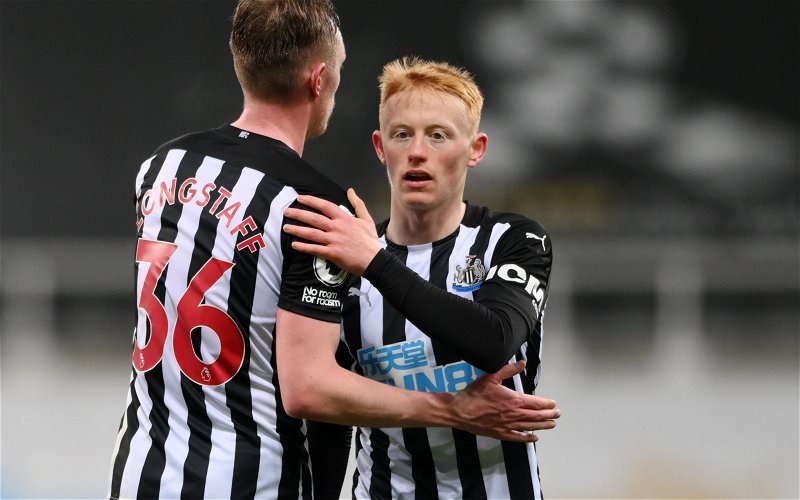 Newcastle United fans on Twitter have been responding to the latest news to emerge concerning the future of Toon midfielder Matty Longstaff.

This comes after Newcastle journalist Lee Ryder shared a post on his Twitter account relaying news originally shared by Toon manager Steve Bruce during his recent press conference ahead of the club’s Carabao Cup match against Burnley.

During the press conference, Bruce said that the club are hopeful of letting Longstaff leave the Magpies on a loan deal in the ‘next couple of days’, according to The Chronicle.

This post then gathered a lot of replies from Newcastle fans who were not shy in sharing their thoughts on the situation.

So, what did these Newcastle fans have to say in response to this news about Longstaff?

“Hopeful? This is a bad idea”

“There must be a problem with the manager & the Longstaffs. No way he’s lower in the pecking order than most of our CMs, including his brother.”

“Joke, he deserves a chance scored 2 goals against Man U and hasn’t really had a look-in”

“With two injured midfielders, this isn’t a smart move.”

Looking at the replies to this post, it seems as though these Newcastle fans are not too happy to hear that their club are looking to loan Longstaff out this summer.

Would you be disappointed if Matty Longstaff left on loan this summer? 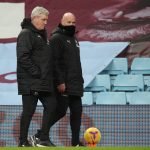 If Longstaff were to leave the club on loan this summer, it’s understandable why these Toon fans wouldn’t be pleased as it would leave Bruce with one less midfield option in their squad.

However, given how Longstaff only made five appearances for Newcastle in the Premier League last season, perhaps a loan move to another club where he would be playing regularly would be more beneficial for his career and development rather than staying at Newcastle this season.

In other news: ‘What on earth is going on’, ‘Laughable’ – Many NUFC fans fume as ‘terrible’ rumour emerges