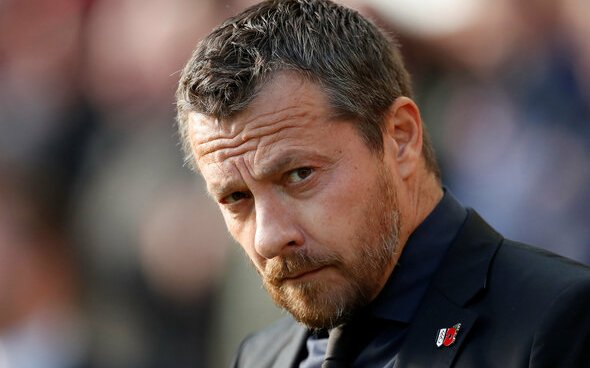 Sheffield United fans have reacted with delight to the news that their club may soon be set to loan Manchester United’s Amad Diallo.

According to TalkSPORT’s Alex Crook, there is a ‘strong possibility’ that the Blades will sign Diallo on loan before the transfer window closes.

Replying to a fan on Twitter, Crook claimed that ‘talks are quite advanced’ and that Diallo has been on the Championship club’s radar since January. Meanwhile, a report from Football Insider also stated the £34m Man United signing was in talks with Slavisa Jokanovic’s team.

After learning about the update, Sheffield United supporters were soon celebrating the news online.

Here’s what the Blades fans had to say…

“Brilliant signing if we can get him done. Another Sessegnon for Slav.”

@wouiewrossleyb2
“Please.”
@ryypgoodwin
“Get it done! We need a spark from somewhere.”
@AbladeRay
“I’m actually begging.”
@ShorehamJoe1889
“Exactly what we need… Man U know we can develop him and get him going… he’d boost our squad and get us going as well.”
@HW1889
“He’d walk into our side even if he had 1 leg… We currently have no out and out wingers and are trying to play a system with 2”
@PaulBurkhill123

Having paid so much money for the youngster only a short while ago (last January), it might seem odd that Man United would be willing to let him go.

However, with the high-profile arrival of Jadon Sancho this summer, it’s quite likely Diallo would have struggled to get much game time.

With that in mind, a spell away from the club could be a good idea – these Sheffield United fans certainly seem to think so.