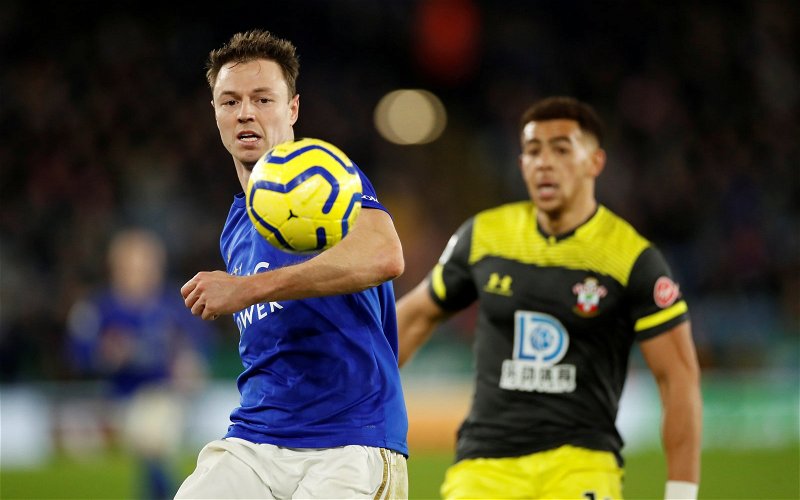 A lot of Leeds United fans have responded to Phil Hay’s latest transfer update, which suggests that the Whites are ready to pay a £1m loan fee for Che Adams and the Southampton board are willing to accept the deal.

However, Ralph Hasenhuttl is still adamant that he wants the 23-year-old striker to remain at St Mary’s.

Should Leeds move on from Adams?

Yes, they need a striker as quickly as possible 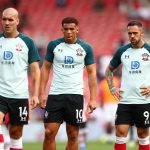 No, they have plenty of time 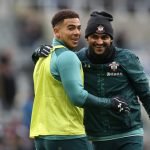 These Leeds fans, though, seem to be losing patience with the deal and just want their club to sign Adams.

Southampton’s board are open to letting Che Adams go, for a £1m loan fee and an obligation to buy. Adams is keen on Leeds but Hasenhuttl wants to keep him.

It’s very easy to see from past displays how Adams would fit here – but can Leeds risk hanging on?https://t.co/HTe7gC3i52

This could be massive

Needs to happen soon for several reasons.
1)pressure on bamford to keep his place
2)goals!
3)options from the bench
4)most importantly – get up to speed with Bielasa’s fitness and training regime. Chances are any new striker won’t slot straight in so we need to get a move on

No brainer, let’s get this done now. By the end of the month we could be third. Yesterday showed that a functional team like Wednesday can get a result at ER because we can’t hit the side of a barn door with all the chances we create. Spookily like last year.

Just get it done it’s worth the 2 million pound gamble. Plus if we win promotion it’s worth the fee to have another young hungry player with us #mot #lufc

Get it organised and I’ll personally take work off to drive down to Southampton to pick him up. Don’t worry Radz the petrol is on me as long as you get his deal agreed ?

Should be done n dusted now! Were in a promotion push with 1 fit striker who is struggling to find the back of the net! It’s not rocket science is it? After all we are leeds

Leeds seem to have identified Adams as their primary target for this window, and it appears that the Saints board and the player are keen on the move, but, at the moment, Hasenhuttl will not sanction the deal and that leaves the Whites in a sticky position.

Do they wait and hope the Austrian will allow Adams to leave, or do they move onto to other targets?

The article also mentions the impending transfers of Ian Poveda and Elia Caprile with Hay, suggesting that both will be completed this week.

However, the only thing many Whites supporters are bothered about is their pursuit of Adams.