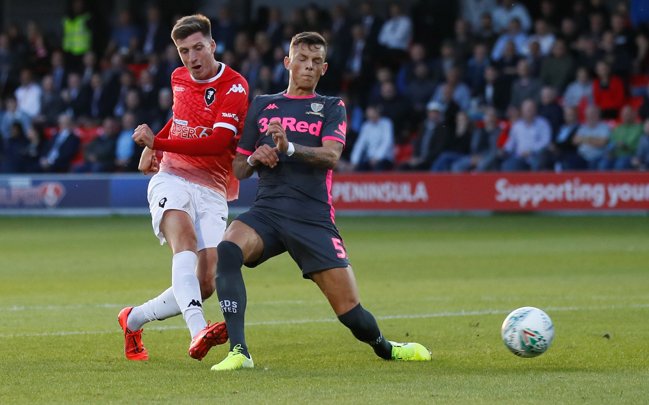 The Yorkshire Evening Post claim a source has said: “There is no chance at all of a recall, which is good news for Leeds fans.” Good might be a major understatement, with most fans over the moon with this fresh update.

What makes this even better news is that according to the Yorkshire Evening Post: “Brighton themselves are ‘delighted’ with the progress White is making in his third loan stint.”

Sources say there was only one option for a Brighton recall of Ben White and now there’s ‘no chance’ of it happening.https://t.co/VwG8OpCNvk#lufc#bhafc

It’s almost impossible to find one fan that isn’t happy with this news and, quite frankly, why would they not be happy?

Obviously this is amazing news for Leeds and it can put many fans minds at rest. They are yet to make this a permanent deal and that’s still very far away, but this is definitely a step in the right direction or should we say White direction.

In all seriousness, the 22-year-old has been instrumental for Marcelo Bielsa’s side this season and has been a key figure in the Whites’ promotion charge. The Brighton loanee has gone on to make an average of 1.9 tackles, 2.9 interceptions and 3.6 clearances per match in his 16 Championship appearances so far (per WhoScored).