Wolves at risk of missing out on Joao Gomes transfer 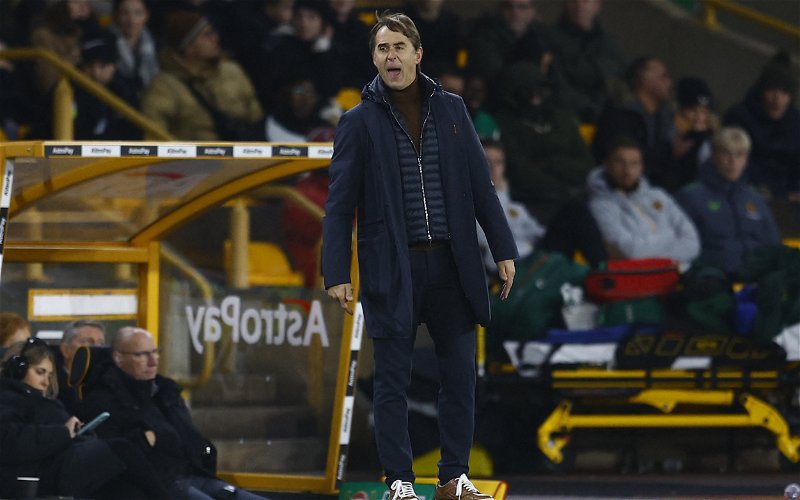 Wolves could be at risk of missing out on securing a transfer move for Flamengo midfielder Joao Gomes.

The Midlands club have been heavily linked with a move for the Brazilian this month and have reportedly agreed a £15m move for him.

However, the Old Gold could now see the 21-year-old snatched away from them before the end of the January transfer window. 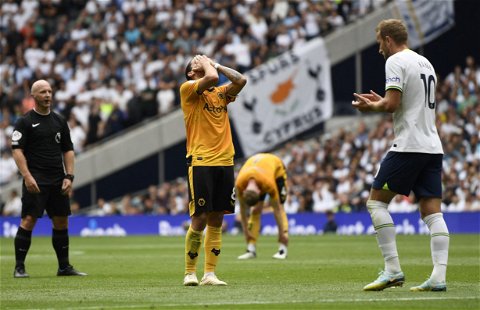 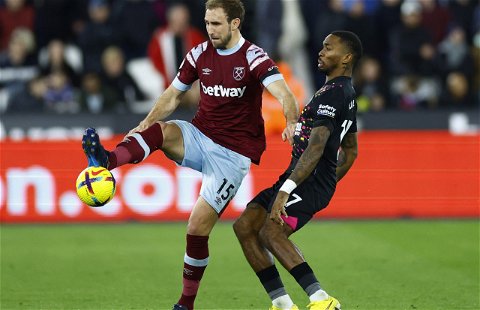 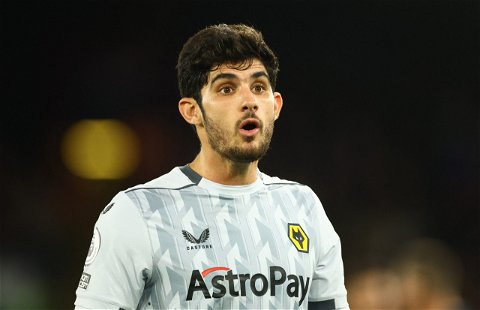 According to a recent report from the Daily Mail, Wolves may miss out on signing Gomes as Lyon are looking to hijack a potential deal by offering £2.5m more than the Old Gold have offered for him.

This comes after Fabrizio Romano said the player’s supposed move to Wolves was at the ‘here we go’ stage.

The midfielder has made 117 senior appearances for Flamengo across all competitions, scoring three goals and delivering three assists along the way.

His latest league season in Brazil saw Gomes show just how much of an impressive midfield figure he is, particularly from a defensive point of view.

Specifically, the 21-year-old ended the campaign with more successful tackles (51) than any other player at the club, as well as the third-highest number of blocks (24) and joint-third-highest amount of interceptions (26).

Would you be disappointed if Wolves didn't sign Joao Gomes? 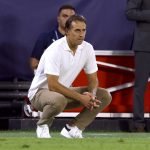 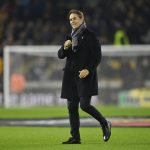 Bearing in mind how only three clubs in the Premier League have seen their players get dribbled past by an opponent this season than Wolves (134), it’s easy to see why they would want to add a player like Gomes to their ranks given his efficiency in being able to win the ball when out of possession.

It also shows how much of a blow it would be for the club if they were to see Lyon snatch Gomes away from them before the end of the month.

Moving forward, if Lyon have come in with an improved financial offer for the midfielder, the Old Gold should be doing all they can behind the scenes to make sure they secure Gomes’ signature and bring him to Molineux to make him an official Wolves player.