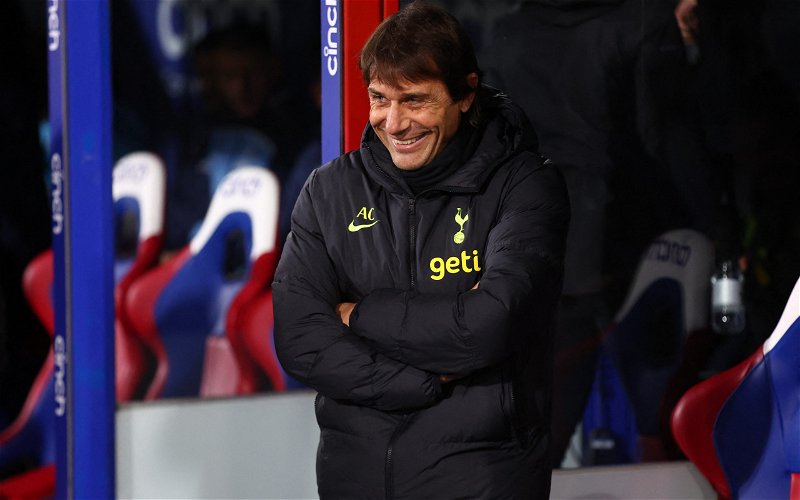 Tottenham Hotspur are interested in signing Hoffenheim defender Stefan Posch, who is currently on loan at Serie A side Bologna.

Tottenham’s defence has let them down so far this season, conceding 27 goals in the Premier League, more than two sides currently in the relegation zone, West Ham United and Everton, so Antonio Conte has been searching for new reinforcements.

It has been reported that Spurs hold an interest in RB Leipzig’s Josko Gvardiol, while Piero Hincapie is also considered an option to bolster the defensive ranks, but now their attention seems to have turned to Posch. 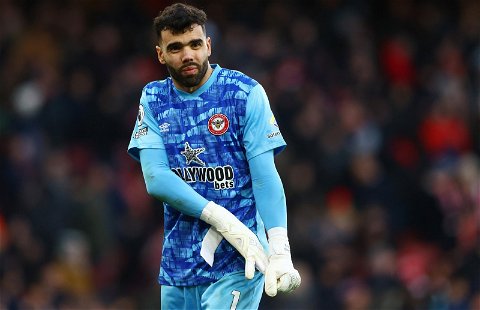 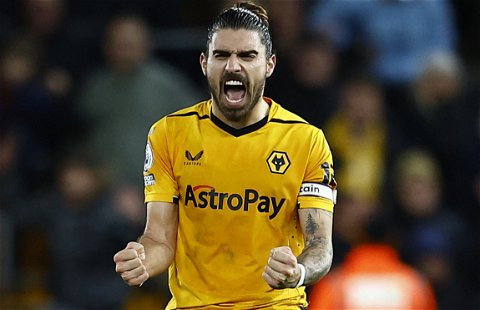 According to a report from CalcioMercato (via Sport Witness), Fabio Paratici has set his sights on the Austrian, although the sporting director will have to fend off interest from his former club, Juventus, if he is to complete a deal.

It is claimed that between £8.8m – £10.5m would be enough to sign the Austrian, with a move not likely to manifest until the summer.

Lauded as ‘superb’ by football scout Jacek Kulig, the 25-year-old has really started to prove himself in the Serie A this season, emerging as a vital player for Thiago Motta, as indicated by the manager starting him in the last nine league matches.

The 20-time Austria international particularly specialises in his tackling ability, averaging 2.61 tackles per 90 in the past year, a figure that places him in the 96th percentile compared to other centre-backs, while he has also displayed his defensive aptitude by averaging 1.52 blocks per 90 in the same period.

Signing Posch may be a risk, given that he is unproven in England and has only recently started to show his true potential with Bologna, but the deal would be relatively cheap to complete, and it would therefore be a low-risk signing for Conte.