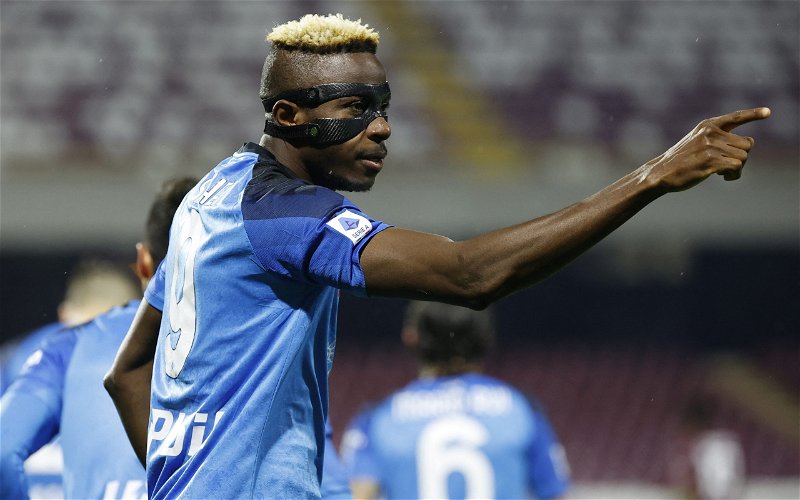 The Red Devils have been linked with a move for the Nigerian recently following the significant departure of Cristiano Ronaldo back in November.

As a short-term fix, Erik ten Hag managed to see the club secure a loan deal for Burnley striker Wout Weghorst until the end of the season. 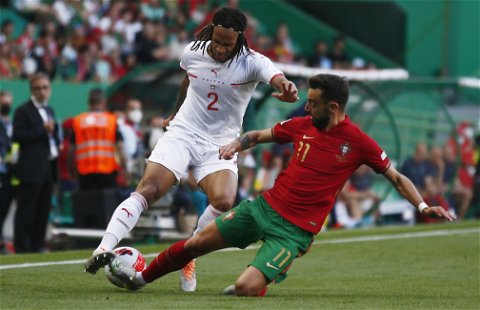 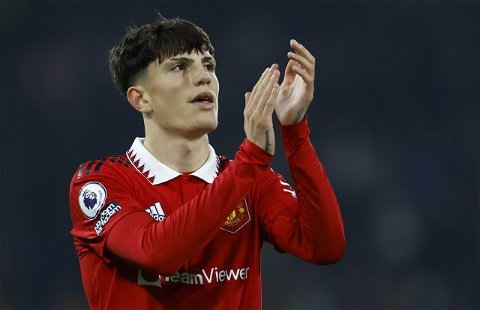 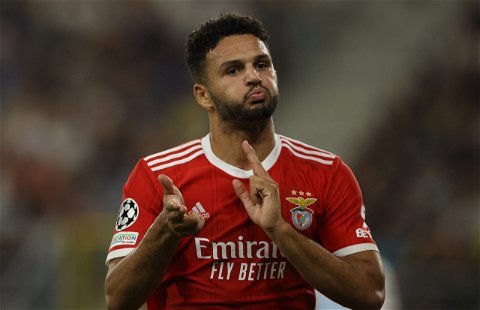 With Osimhen seen as a potential long-term signing for the Old Trafford outfit, some behind-the-scenes details have emerged regarding United’s current stance on him.

He said: “News #Osimhen: He is still on the list of #MUFC but no longer the top transfer target in summer. Biggest problem: Too expensive! Napoli wants more than €100m.

“Been told: Man Utd board is not willing to pay that price and is therefore looking for cheaper solutions.”

During his time with the Serie A club, Osimhen has found the net 42 times in 81 appearances across all competitions, as well as supplying 13 assists.

Should United pay whatever Napoli want for Osimhen? 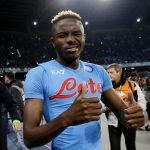 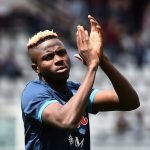 Bearing in mind how the 24-year-old has scored 14 goals in 19 appearances for Napoli across all competitions this season, it’s understandable why the Italian club have put a hefty price tag on their star striker.

In addition to that, the centre-forward has the highest average of shots per game (4.2) in Serie A this season as well as the second-highest overall performance rating (7.47/10) in the division according to WhoScored.

Moving forward, unless United manage to find a cheaper alternative to Osimhen that could come in and be a suitable long-term attacking figure in the team, the club should definitely consider at least making an approach to Napoli to see if they would be willing to negotiate a deal that would be suitable for all parties.