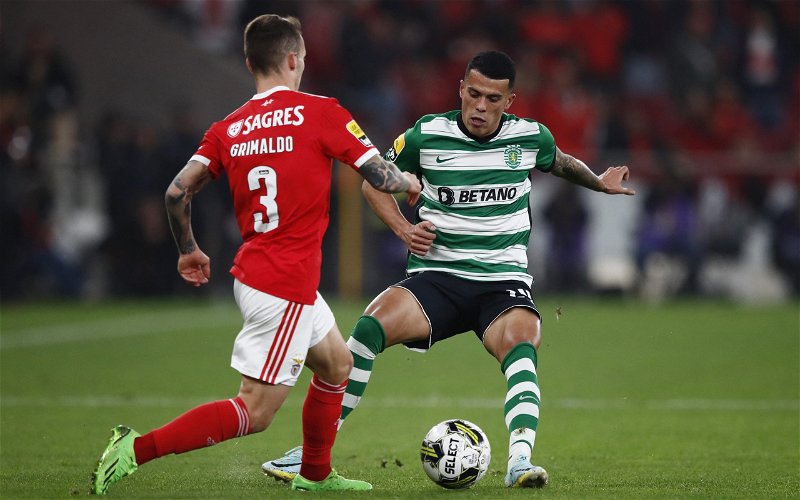 Tottenham Hotspur are reportedly going to continue pressing for the signature of Pedro Porro this month, according to Fabrizio Romano.

The Lilywhites have been heavily linked with a move for the Sporting CP right-back this month, with Antonio Conte keen to add him to his squad.

With over a week left until the January transfer window closes, some behind-the-scenes details have emerged regarding Tottenham’s pursuit of the defender. 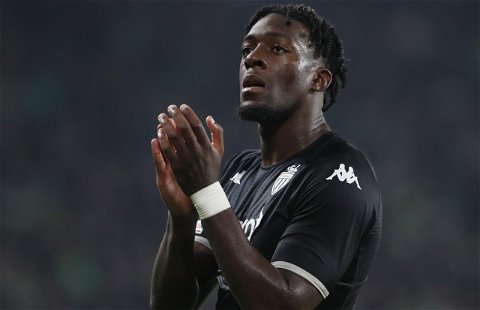 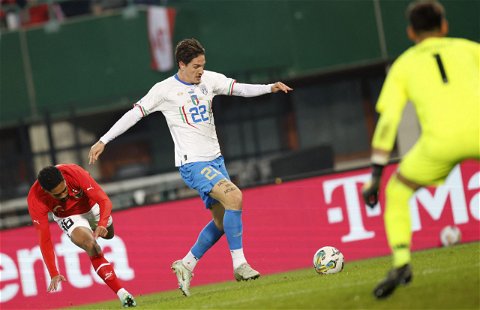 He said: “Tottenham are not giving up on Pedro Porro deal despite Sporting stance not changing: €45m release clause or no way. Spurs will insist again this week.

“Last week, Tottenham proposal also included one player but it was rejected. New round of talks, soon.”

Having scored three goals and provided 11 assists in 24 appearances across all competitions, it’s easy to see why Conte is eager to sign the 23-year-old and why the north London club have not given up their attempts to do so.

Which of these right-backs would you get rid of at Spurs? 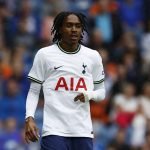 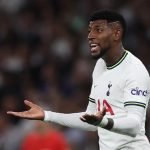 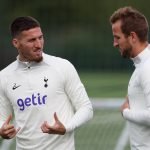 His overall performances have earned the full-back a strong season rating of 7.19/10 from WhoScored, making him the second-highest rated player currently at the Portuguese club.

Even though Spurs currently have the likes of Emerson Royal, Djed Spence and Matt Doherty in their squad, the fact that they are still aiming to secure a deal for Porro suggests that Conte is not fully satisfied with either of his current right-back options.

Moving forward, we feel that Spurs should pay the £39m release clause to sign the Sporting star before the end of the month so they could then look to move one or more of their current right-backs out.