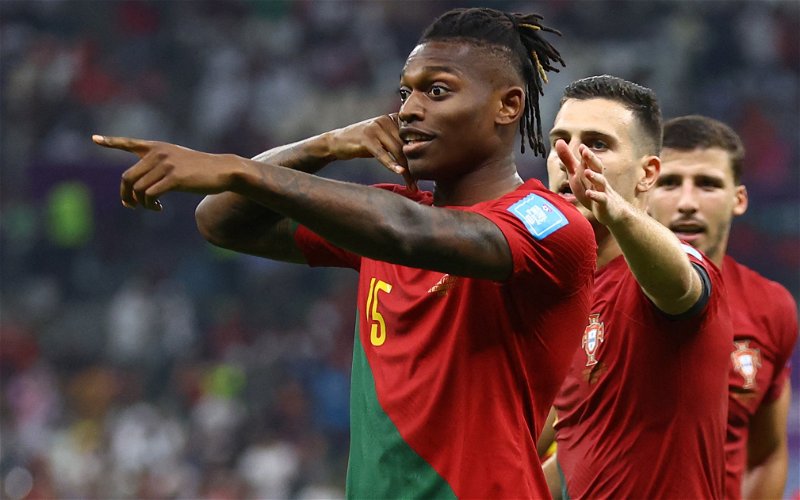 Prior to Tuesday’s round of Premier League fixtures, Manchester City have scored more goals than any other side in the league.

With 44 league goals scored, the majority of those goals have come from their star summer signing Erling Haaland.

Since arriving from Borussia Dortmund in a deal worth £51m, the striker has scored 21 goals in 15 league appearances. 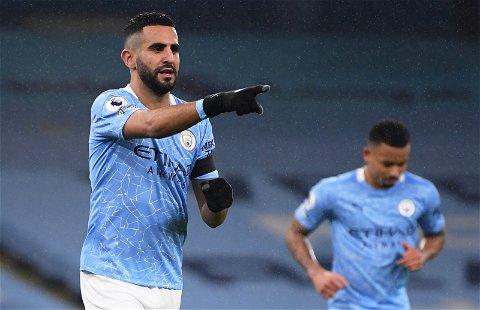 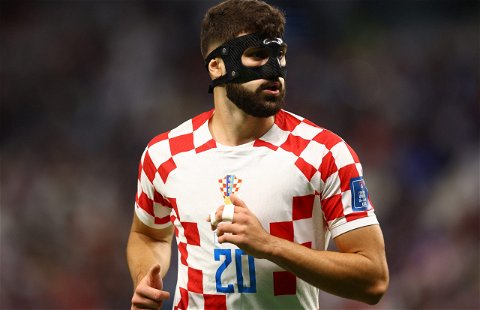 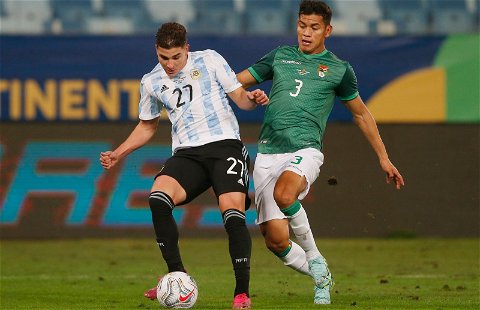 Despite the Norwegian’s impressive goalscoring efforts, the Citizens have found themselves in second place for the majority of the campaign.

Now that the January transfer window has opened, this could give Pep Guardiola the chance to refresh and strengthen his squad to make sure they don’t end up losing their league title.

One figure that has been linked with a move to the Etihad Stadium that would not only add some strength and depth to City’s squad but also give Guardiola the chance to form a deadly duo alongside Haaland is Rafael Leao.

With 135 appearances for AC Milan under his belt, the 23-year-old winger has scored 34 goals and delivered 30 assists along the way.

This season has seen the Portuguese international score six goals and provide four assists in 14 Serie A appearances, as well as having more shots at goal (50) and more shots on target (12) than any other player at Milan.

In addition to that, Leao also has the highest number of successful dribbles (24) and completed passes into the 18-yard box (24) at the Italian club. 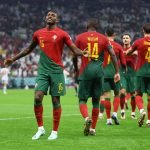 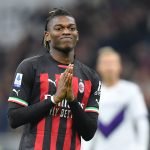 This suggests that not only would he provide City with an extra goal threat, he’d also be someone that could provide Haaland with goalscoring opportunities.

With that in mind, it’s easy to see why the winger reportedly has a €100m (£88m) price tag on him and why Paulo Maldini described Leao as a “diamond” for the club.

Moving forward, while it may prove difficult and expensive for City to land a deal for the Milan star, it could end up being the difference between the club having a successful season or not.